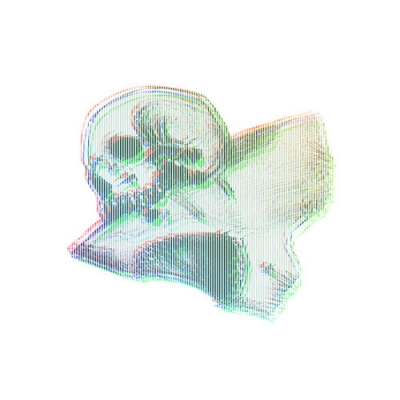 YNGCULT are a new duo from L.A., who to date have released two songs, “Sides of War” and “Let’s Get It Back.” Both songs are sharp, well-produced, synth-laden tunes, so pretty much straight up my alley. Since I heard “Sides of War” first that is what is being featured here, but honestly, both are so solid that either track could be highlighted. Look for a debut EP from these guys sometime in the early part of next year.