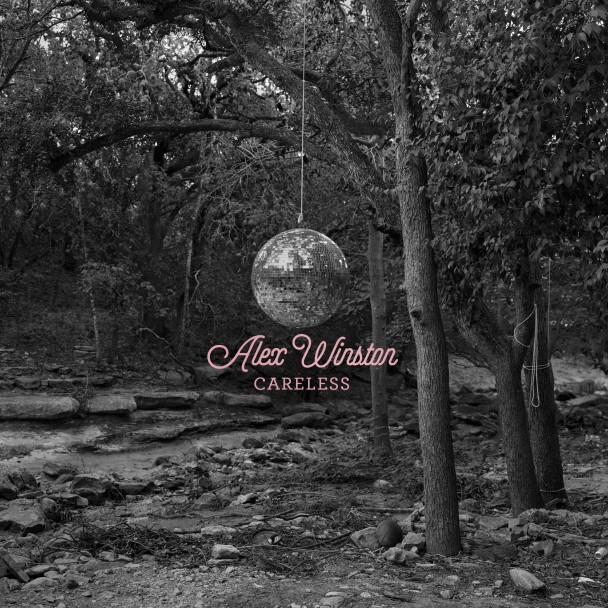 Alex Winston, 27-year-old singer-songwriter and multi-instrumentalist, is a chameleonic pop singer who has finally remerged into the spotlight with the release of her new single “Careless.” This track, both personal and powerful, is some of Winston’s most captivating work. This is the first that we’ve heard from the Detroit native since her 2012 debut album, King Con, and we are unbelievably excited.

Although classically trained in opera at a young age, her musical influences range from Little Richard to PJ Harvey, which resonate with the thematically diverse sounds in her music. This well-produced, yet raw track is filled with compelling lyrics, gripping vocals, and powerful instrumentals that tug at your emotions, making this song so relatable and universal.

With assuming that “Careless” is a strong reflection of her next album coming out in Spring 2015 via 300 Entertainment, we have a ton to look forward too. So keep an eye out for this talent in the coming months and take a listen below.