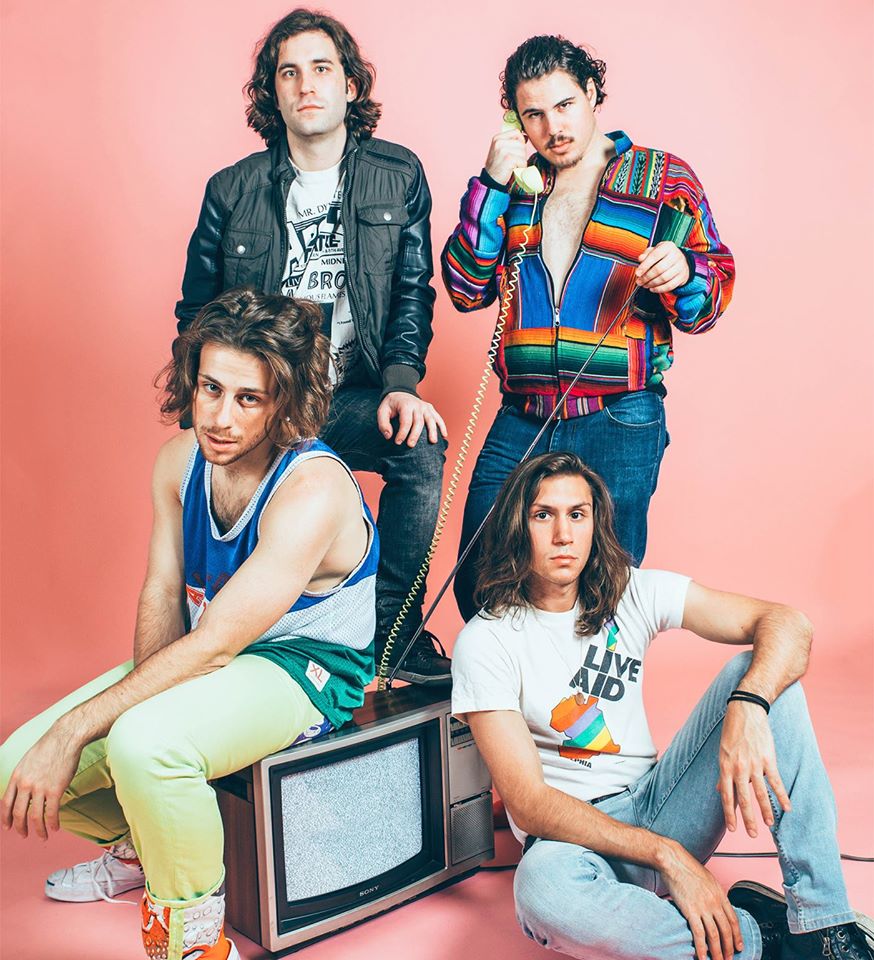 amidst an episode, episode hopes for a new episode

“Boy band” no longer, this NYC foursome, Episode, have set out on the humbling quest of a full-fledged makeover, a reinvention of themselves. The desire to shake off their former selves in to something a tad more “palatable” was strong enough that it appears they scrubbed the internet Gavin Belson-style of any of their previous misgivings (today’s Tinder generation is gonna need that technology if they’re ever going to run for office…). It’s as if in 2015, the four Episode boys went for a walk in a meadow, discussed the status of their band, and picked a whole bouquet of oopsie-daisies… After regrouping and recentering in their East Village apartment, vocalist Daniel Lonner reminisced on a time when he almost drowned as a kid… and boom, therein came their new single (this song) “Swim,” ya know, cuz “sometimes love can feel like you’re drowning.” How lovely.