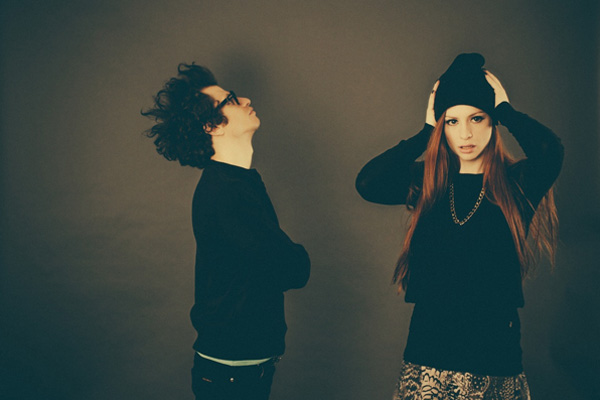 ASTR have been all over the radar for about a year now with songs such as “Operate” and now, the NYC-based duo have released their debut EP, Varsity. The release also doubled as the introduction for new track, “Blue Hawaii”. A bit more on the dance side, “Blue Hawaii” features some skittering effects over heavy beats, with a somewhat build-drop pattern, that is just as dynamic as any of their previous releases. It will be intriguing to see which side of their sound ASTR eventually gravitate toward for a full-length, but for now, songs like “Blue Hawaii” deserve to be appreciated.

And then there’s this:

This remix takes an already amazing effort from ASTR and slows it down even more. Which I would not have even thought possible. The end result is basically: the future.