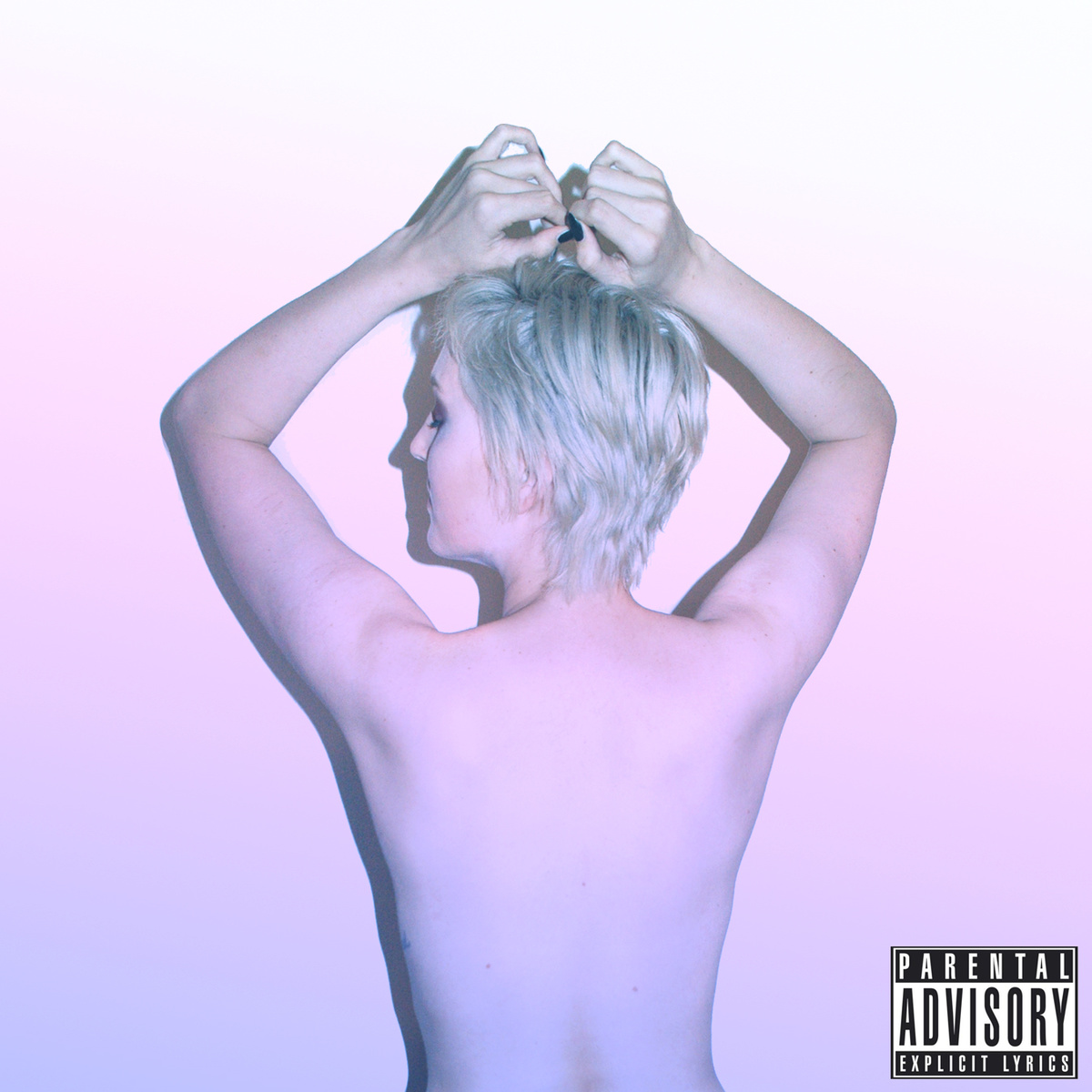 Nobody is pushing the boundaries of electro pop further right now than Badboxes.  In Violet, their latest album released last week, Harrison Wargo and the boys from Pittsburgh borrow from an array of genres including rock, pop, hip-hop, trap, rap, house & disco.  The album reminds me of some of the biggest music moments of the last decade.  M83, T.I. (yeah, i said T.I.), MGMT…to name a few.  But sometimes a sound is so fresh that its hard to contextualize, and I suspect that might be the case if you haven’t seen Badboxes live.  Knowing what the set looks and feels like, I absolutely can’t wait to hear these new tracks live.  Keep tabs on these guys for upcoming live dates and be sure to mark the calendar when they come to town.

So far Nassau is my favorite track from the album, but you can decide for yourself by streaming it all on Spotify.