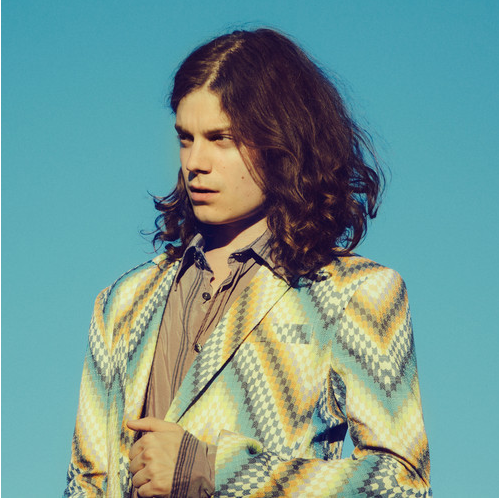 If you’re a fan of good indie-pop, be prepared to love all things BØRNS. Although we don’t know much about this “tree-house dwelling LA transplant,” as described on his Soundcloud, his first official release “10,000 Emerald Pools” will do for now.

His dreamy blend of folk and electro rock sounds, as well as his angelic voice, makes for the perfect, LA inspired track. This guy has come out of nowhere but it’s clear that he’s got something good going on. I have a feeling that we will be hearing a lot more from the Michigan native in the next few months.