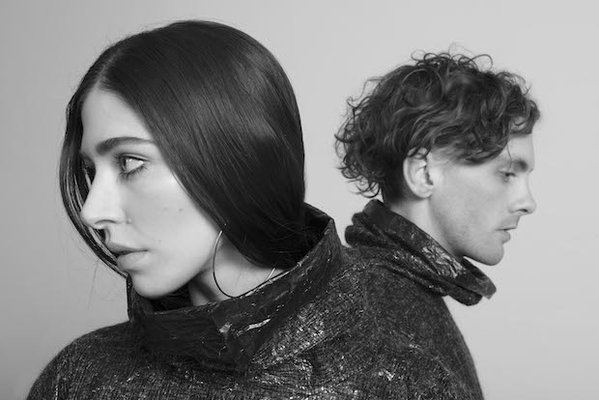 At long last, Brooklyn synth-pop duo Chairlift is about ready to gift us with a new album in the form of Moth (due out January 22, 2016 via Columbia).  Though it’s been almost four long years since their last album Something, the band has recently released two singles from their forthcoming album, the latest of which is “Romeo.”

The song is supposedly written from the perspective of the Greek mythological character, Atalanta. The myth says that since Atalanta was a proud single lady who was more interested in hunting and being in the wilderness than settling down, that she would only marry a suitor who could out run her, and those that could not were killed.

HAHAHA…and you guys thought dating in 2015 was rough. Sheesh.

The frenetic opening of the song is sure to get you pumped up to start your daily (ok, weekly/bi-monthly/post-new years) workout routine. Go ahead and add it to whatever workout mix you’ve curated on Spotify, and be prepared for an all out sprint on the treadmill. If your motivation is lacking pretend the lyrics to the song are the truth, and if you don’t run your hardest you’ll end up betrothed to a 5-hour Energy guzzling stranger who cheated his/her way into your heart.

Check out “Romeo” below, as well as their first single from Moth, “Ch-Ching.”