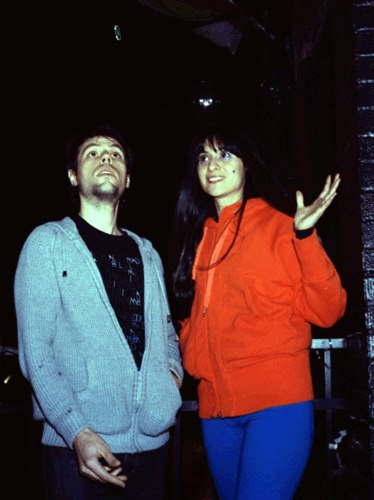 ChildActor – Against The Night + Remixes

The overlooked electro-pop duo, ChildActor, just dropped a new track in anticipation for their upcoming album, Never Die, set to release July 15th. If their forthcoming material is anything like this new release, Against The Night, we should all be eager for the drop. Their latest track opens with some rumbling synths beneath Natalie Plaza’s angelic voice, ultimately leading to a catchy chorus bounded by sharper synths and an electric piano loop. Plaza captures all the oscillating emotions of a fated love story, while still preserving a sense of edginess and originality.

Two similarly impressive remixes have already released, one from AOBeats and the other from Washington producer, BLVCK CEILING.

Stream the original and both remixes below: