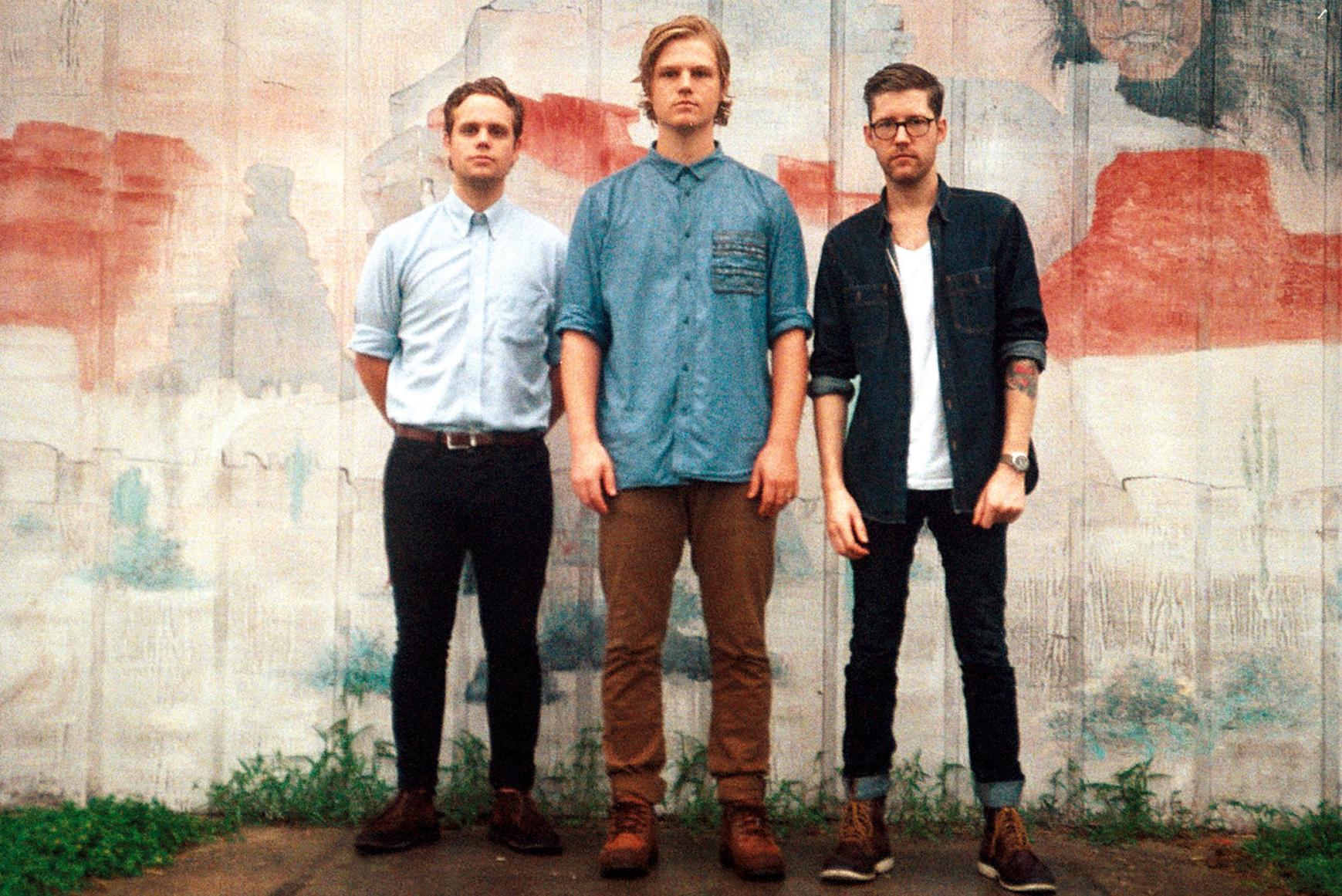 Since today is the 3rd day before the weekend, and no one wants to work when they know they will be shootin’ off roman candles and hittin’ the slip’n’slide, now mindlessly staring at a monitor in perpetuity, we need happy and mindless tunes. And as for our friends in the UK, they need happy and mindless tunes to take their minds off of… well, where do we start..? Seems they got a jump on being mindless a when they mindlessly voted themselves out of the EU and made us all regret having invested in the stock market. So, thanks for that. They mindlessly played themselves right out of the Euro soccer tournament to lil’ ole Iceland. And now they are turning their minds off in hopes that all of this is a dream and that we Yankees join them in their horrible decision making come November so they can return to pointing their finger and laughing at our incredulity. So to remind our British buddies they’ll never have another colony (and will most likely lose Northern Ireland and Scotland in the coming year), is the four-piece rock band from Tennessee, Colony House. Named after the apartment complex that somehow all members of the band have lived in at some point in their lives. The Chapman brothers, who founded the band, are the sons of the quite famous Christian music singer, Steven Curtis Chapman (20 studio albums, 2 certified platinum, 7 gold, and 48 #1 hits on Christian radio, along with a bajillion awards). Haven’t heard of him? Ya, me neither.

Speaking of Tennessee, if you didn’t know the Volunteer State had some hilarious laws, here’s some examples of what we pay our lawmakers to do: (my fave) the only animal it’s legal to shoot out of your car window is a whale; in Oneida, it’s technically illegal for a woman to call a man and ask him on a date (not like they would anyways); it is legal to gather and consume roadkill (finally); hollow logs may not be sold (huh?); it’s illegal to share your Netflix password (my sister would be furious); and carrying a skunk across state lines is also illegal (keep yours on a leash instead). OH ya, interracial marriage is still illegal (although not enforced). Contact your congressperson.