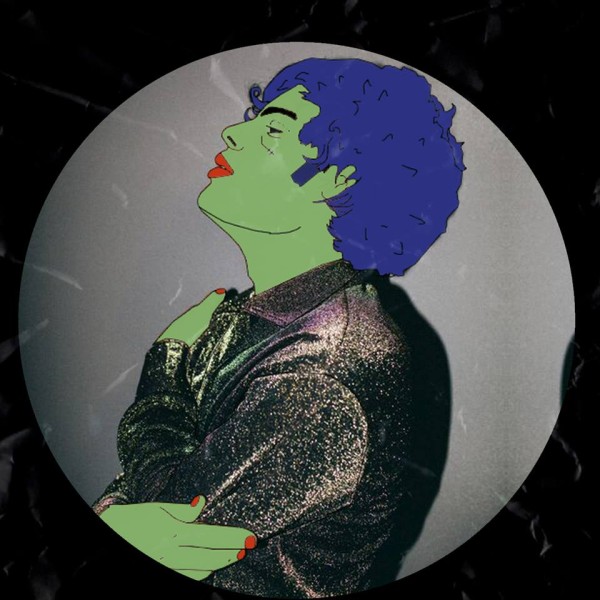 I haven’t been this excited about a debut for as long as I can remember: last week Zane Lowe premiered “One Night Stand”, the first single from newcomer DRELLER, who handles everything for his debut single (and apparently the rest of his forthcoming music): the vocals, the instrumentation, the production, the video – making him somewhat of a quadruple threat. While there’s a pinch of How To Dress Well, a hint of Hot Chip, and some Perfume Genius in there, “One Night Stand” holds on its own as something truly original – and thus the perfect introduction to DRELLER.

“One Night Stand” will be released through Terrible Records (US) and Goodbye Records (rest of world) this fall, and it’s definitely a top contender for my top song of the year so-far. Definitely something you won’t want to sleep on.