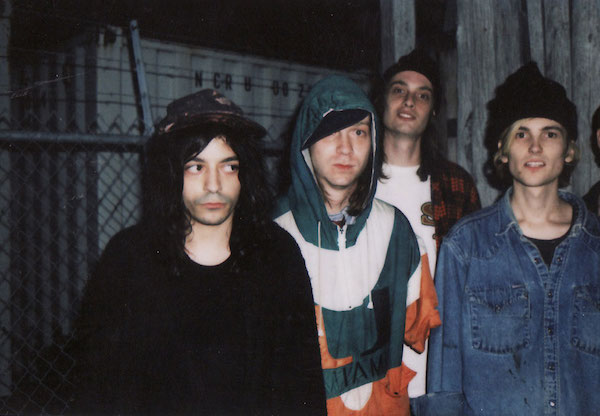 It’s been a long time since Brooklyn-janglers DIIV released new music — three years, to be exact — which can build some lofty expectations and eagerness for new material. This past week, the band unceremoniously delivered the first taste of upcoming album, Is The Is The Are, by releasing new track ‘Dopamine’ late at night and out of the blue. The track is a pleasant mix of their usual reverb-heavy and melodic guitar work with a new positive sheen and tightness. This sound is a stark contrast to the lyrical content of personal insecurities and drug use to fill the void, but this only adds to the complexity and maturity the band is showing. Even with the expectations placed on this first release, it is a success and builds further anticipation for more new material.