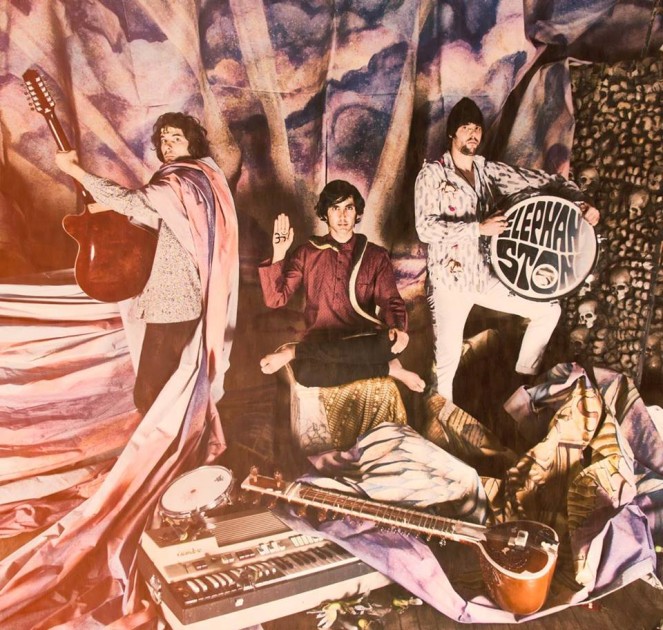 Elephant Stone – Between The Lines

Artists of craft and tradition, Elephant Stone, take Psychedelic Rock n’ Roll to a different plane entirely. A native Montreal band brought together by internationally sought after Sitar player, Rishi Dhir, have grown and refined Hindi Rock to blend a beautiful Indian classical culture with hot, sexy, dirty, Rock n’ Roll. In the words of Larry Williams, “Rock and Roll has no beginning and no end for it is the very pulse of life itself,” and thus Elephant Stone keeps a culture alive by pumping the vigor of rock into the veins of Hindustani music.

A band mature in musical identity and purposeful touring have played together for ten years with no shortage of albums to bring back a sound that transformed music from generational tradition into what Rock n’ Roll did for our parents’ souls. Between The Lines transcends the intensity of Rock to relax the mind and engulf us with a now vintage psychedelic influence. Relax with Elephant Stone, rightfully named the Stones of Hindustani Rock.

Press the picture to check out their band site.