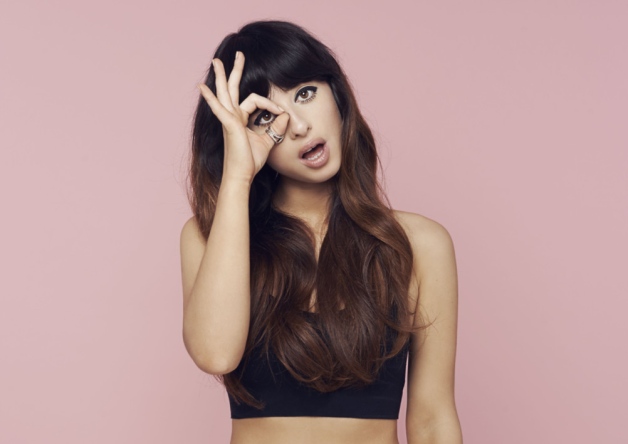 Southampton native, Foxes, is a solo electro-pop project finally making her own tunes that she calls “experimental pop”. She’s been a “featured artist” on lots of other ppl’s work like Fall Out Boy and Rudimental before pushing the labels to let her do her our stuff. Thankfully they did since her debut album’s pretty great (and she’s already got a Grammy… but who doesn’t really) and now she’s back at it again with this killer jam and she’s also on legend Giorgio Moroder’s new album (see previous post dummy). If this is the direction she’s headed, then I’m on board. Oh ya, and she photographs well. Always nice.

I think I know what Feli Says here #wwfs

And here’s one from here debut album: