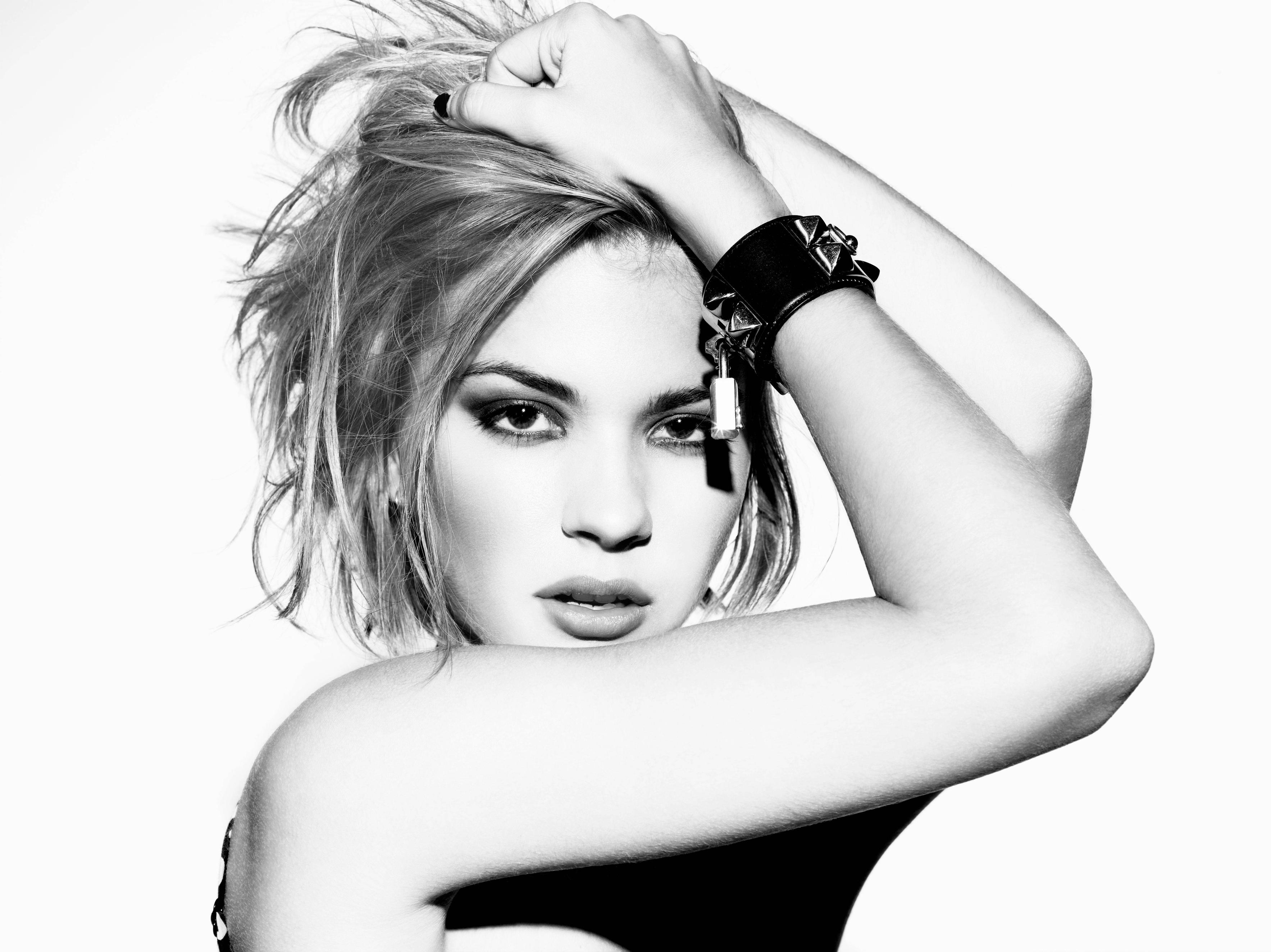 Another Electropop Swede gettin’ after it in the USofA with a new album this month is Tove Styrke (it’s becoming a well known thing that Sweden makes the best pop). And if you were wondering, she is NOT the mispronounced euro daughter of Tony Stark and her raunchier Swede counterpart Tove Lo, but a whole other person of Swedish origins with a dope name. If I married her I would totally take her last name… “Felipe Styrke” but change it to “Stryke” to make more badass… so #hipster #brooklyn. Her new album Kiddo is pretty awesome, tackling feminism, sexism, and being whoever you wanna be, instead of who you “should be.”

#wwfs who knows these days..