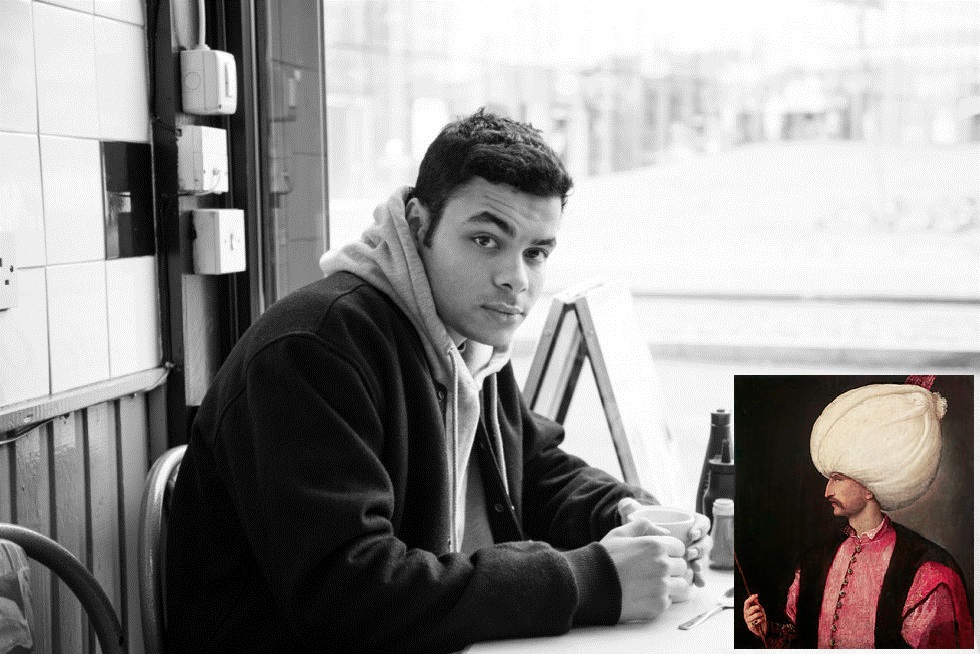 Not the first Notti-teen you should be bullish on (ie: Saint Raymond), Ady Suleiman teamed up with Joey Basa$$ for his dope new single “What’s the Score.” The soulful Nottinghammer is prime for the big stage with his “classic yet fresh sound” (ugh I hate it when ppl say stuff like that, but here it’s true). He fell in bromance with Joey Bada$$ after they checked out each other’s… umm.. music… :-/ The breezy bongo jam was filmed in Barcelona with some mates and when asked about the weekend he said – “it was proper chill.” Fun fact about Ady here, he may or may not be related to longest reigning Sultan of the Ottoman Empire, Suleiman the Magnificent, from 1520 to 1566, a distinguished poet and goldsmith (dopest profession) who personally instituted major legislative changes relating to society, education, taxation, and criminal law, and oversaw the “Golden Age” of the Ottoman Empire’s cultural development. —– “**The More You Know **”

Listening to Feli would be the appropriate action