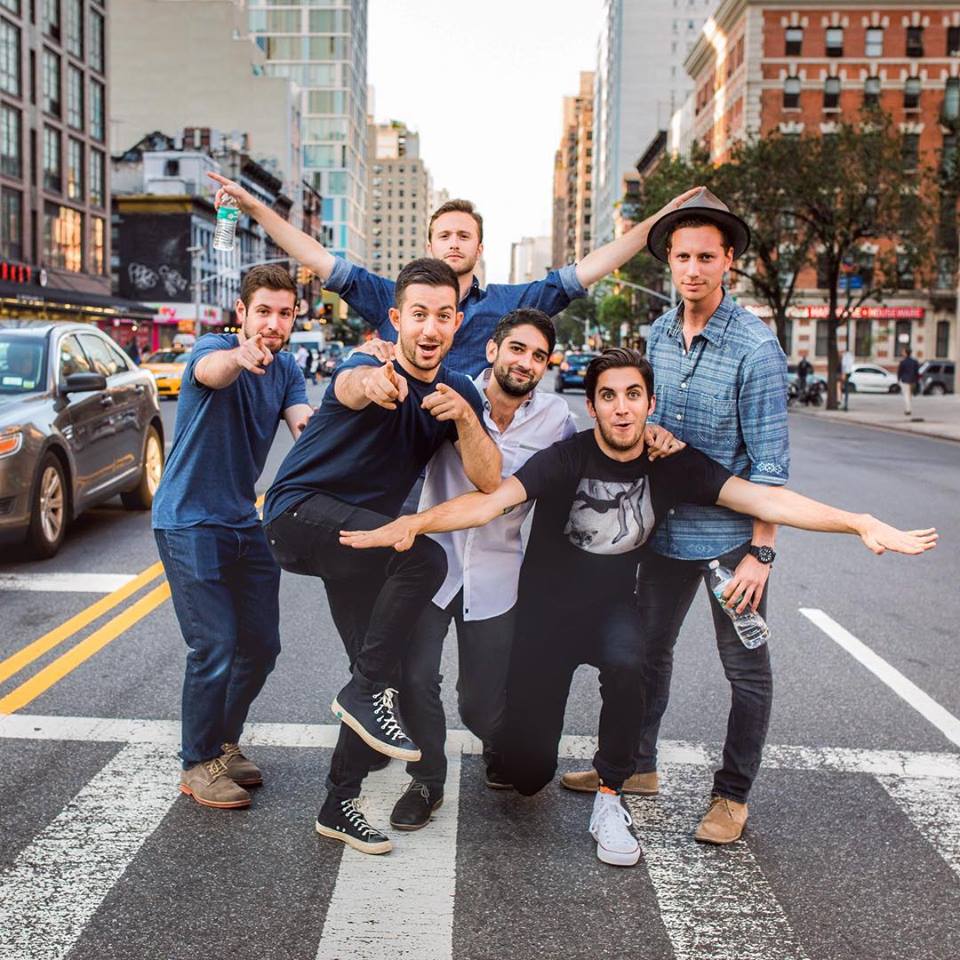 Over the last couple of months I’ve had the pleasure of watching the guys from East Love navigate this crazy industry we call music. From their big debut in the city at our very own Webster Hall, to arguing about tones and breaks in rehearsals, I’ve been there. So when they invited me to watch them perform on their home turf in Westchester NY, I jumped at the chance.

Now if you haven’t heard of SOWE (Southern Westchester) Music Festival, don’t worry because I hadn’t either. Situated right in Harbor Island Park, the festival was surrounded by ocean, beautiful boats and plenty of sun. It was also packed with food trucks, local beer, corn hole, and most importantly music.

I arrived just as East Love came on to the stage, recognizing the lead singer Lukas’s voice immediately. And though the festival had just opened up, people started to flock to the music. As it goes with most festivals you don’t get the full listen, so the guys set was short on time but definitely not quality. They played their released singles ‘Little Less’, ‘Straight Lines’ and their newest ‘Unbroken’- be on the look out a for a full album soon. Now I could go through and break down my thoughts song by song, beat by beat, minute by minute- but that wouldn’t do these guys justice. Your best bet is to take a listen. East Love loves to be on stage and their energy is intoxicating so I recommend seeing them live, you won’t be disappointed.

A few favorites of mine:

The guys are back at Webster Hall for CMJ week on Oct. 14. See you there my friends!