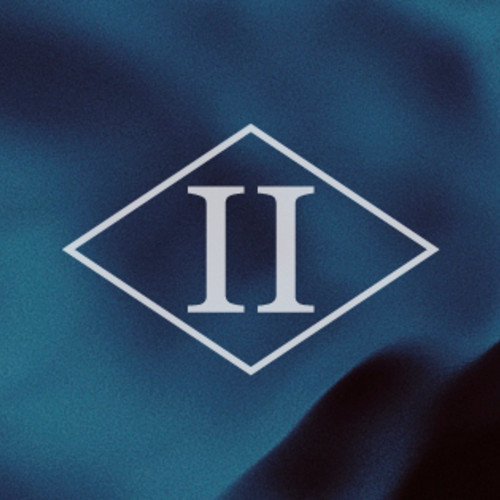 HUNTAR initially attracted my curiosity back in February with his debut single, Expectations. Now, three months later the UK native has my full attention with his second impressive release, Naked Noises. He opens the track with some deep echoing dialogue, followed by a sensual chorus over some gentle synths and rounded drum loops. The track evokes every feeling I would expect from a smoky low ceilinged venue right before closing time. Be on the look out for this emerging London talent in the future. I expect big things.

Stream both Expectations and Naked Noises below: