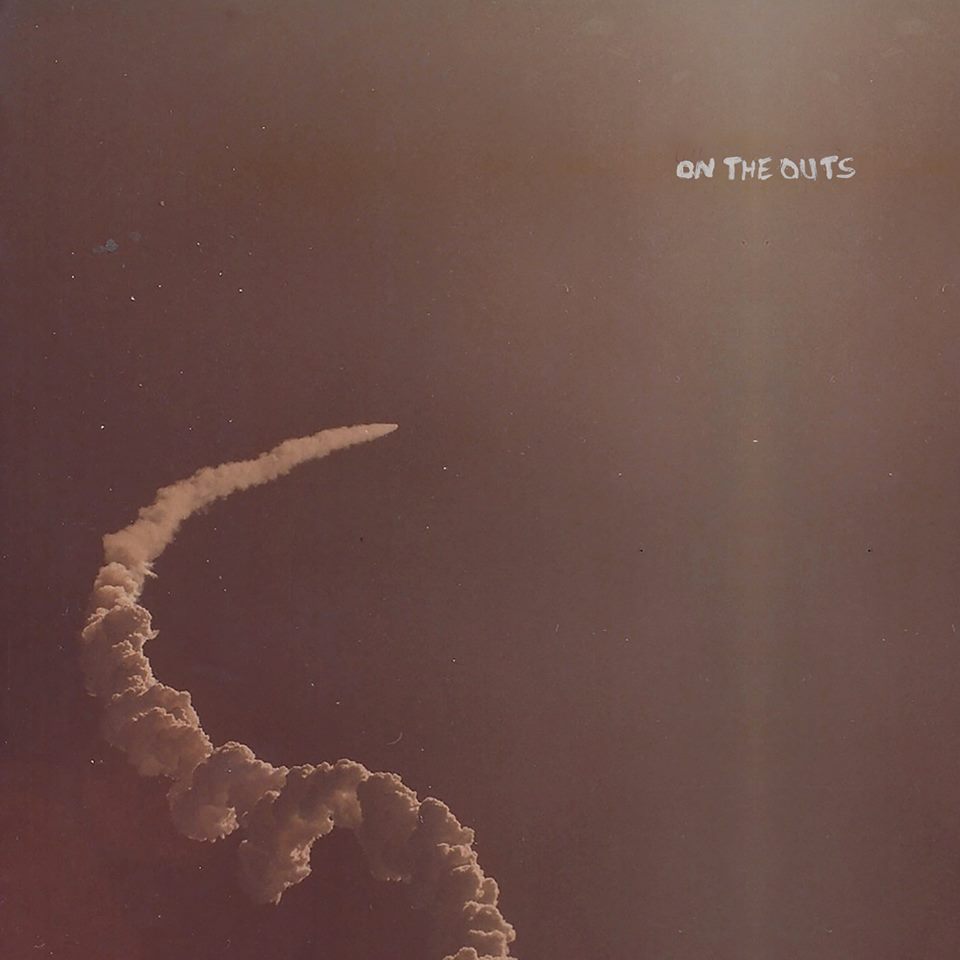 [INTERVIEW] The Rotaries – On The Outs

Just a few weeks back, we were rocking to The Rotaries and their catchy track “Town Light.” Last week, they released their newest single “On The Outs,” a nostalgic rock tune that did not disappoint. Finally, this week, the New York natives released their EP entitled “On The Outs” and it’s awesome. JP Bowersock, who is known as “the guru” for essentially creating the sound on The Strokes, Is This It, produced the killer EP. If you’re longing for the days of rock and roll — think leather jackets and lighters in the air — The Rotaries will bring you back and blow you away.

We sat down with The Rotaries and discovered their musical influences, guilty pleasures, and the records that changed their lives. Check it out below!

How did The Rotaries come about?

Danny: James and I had some mutual friends in high school. He’s a couple years older, but we started playing music together right after I graduated. While looking for a bass player, we met Bernard in college through some other mutual friends. Another friend from high school — Chad — recently joined the band as a second guitarist, which has been very exciting for us.

Your EP comes out on March 10th and we’re itching to get a listen. Do you attribute specific musical or non-musical influences to its creation?

James: Non-musical influence for this EP I’d say is miscommunication. Miscommunicating with friends and family happens all too often and it can be super frustrating when you know how you feel about something or somebody but accidentally say the wrong thing. That’s sort of what On the Outs (the song) is about. Most people go through a lot of the same motions and hardships and have the same ideas about right and wrong in their lives and that song came about after seeing a lot of friendships and relationships get the boot when they shouldn’t have. Musically we just wanted it to be punchy and fun!

How would you describe your sound?

Danny: We’ve always struggled with this, but I think something like upbeat rock, with some pop sensibilities.

The first two records that changed your life – GO!

Danny: That’s tough. The Who Sings My Generation blew my mind when I first heard it in middle school. The next one is very cliché, but Is This It really did change the way I was thinking about music when it was first shown to me in high school.

James: Sam Cooke’s discography and Lisbon by The Walkmen.

Chad: Thriller, and the Sonic 3 soundtrack.

Any guilty pleasures we should know about?

Danny: James and I may or may not have listened to Bruno Mars on some long car rides…

What has been your favorite show so far? (asking about their personal shows, not other artists)

Danny: We’ve recently headlined a couple of really cool shows at Shea Stadium in Brooklyn. We always love playing there.

What can we expect from The Rotaries in the coming months?

Danny: Shows! Also, we’ll probably be writing new material, as we plan on recording an LP in the near future.