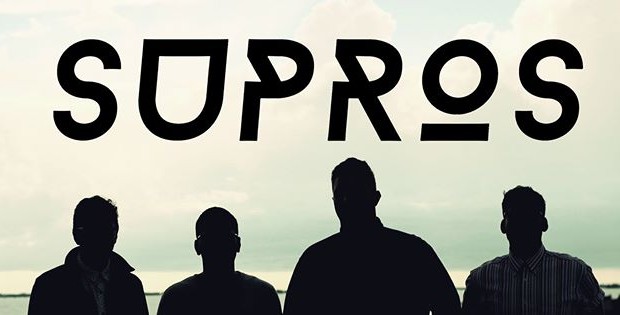 Southwest Florida indie-pop-rockers (not to be confused with those krazy kids addicted to Pop Rocks we knew growing up, cuz those kids grew up and are now called meth heads) Supros, did some crowd funding to get started – but sadly only raised like 45% of their goal. Awww..

But that didn’t deter them! They pressed on. Never give up! Never surrender! They wont RITZ’s 2014 Band Slam series and have opened for all sorts of peeps like Capital Cities (who have praised their live show). They sound like a band that’d be dope live, too. They even have a TAMBOURINE. Who needs cowbell… Choke on that Bruce Dickinson.

It’s been workin’  for Simon… :-/ felisayslisten.com