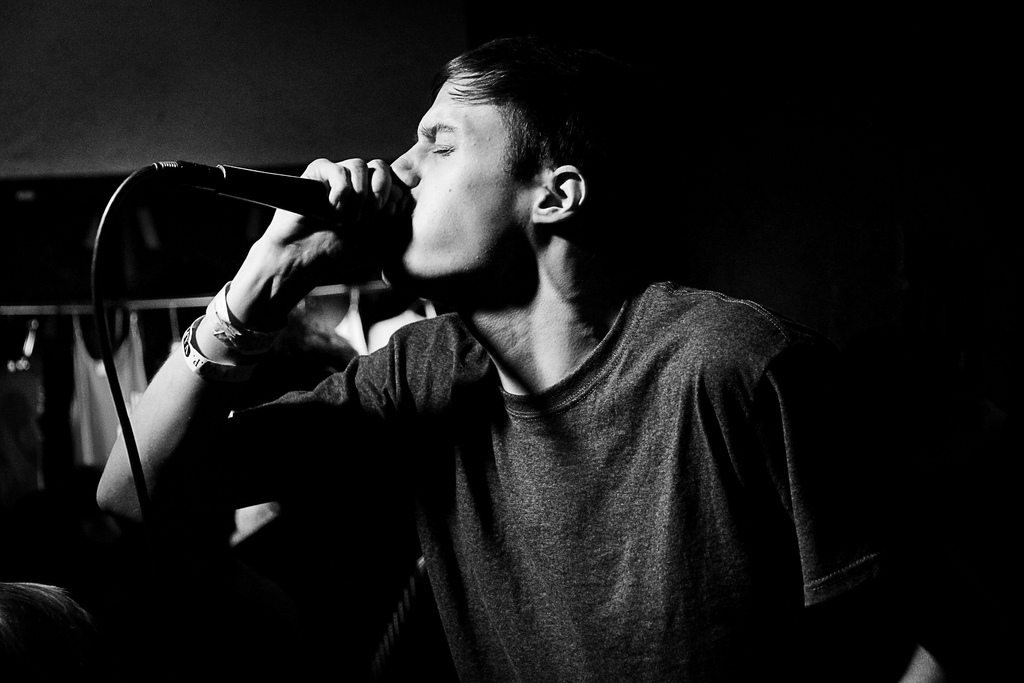 Landon Tewers says NO to The Crow

Friends don’t let friends dress like The Crow for Halloween. I know, I know. It always sounds good in theory, but it never looks as sexy as you hoped. You always wind up looking like a juggalo, and that’s never a good look; unless you ARE a juggalo, and then it’s still not a good look. In case you were unaware of the most interesting subsect of America, juggalos are the collective name of the pyscho fans of Insane Clown Posse – the former of which are actually registered with the FBI as a hybrid-gang. If you wanna fall in to a rabbit hole of ridiculous Americana, go learn about the juggalos and their annual festival, The Gathering – truly mesmerizing stuff. Anyways, this week begins an epic sports week as the Indians begin their domination of the Chicago Cubs. In honor of Ohio (but not the Cavs), I present Landon Tewers and his new song. He’s the frontman of a fairly popular metalcore band called The Plot In You from Western Ohio, and he makes some interestingly dark and broody and electric-y solo tracks, the best of which IMO is this one here, “What Do I Say.” The dark vibes here represent the fall of the Cubbies to the Indians, and how emo they are gonna feel, just like The Crow. This song feels like it belongs in one of those dark late 90s movies, like the rave scene in American Werewolf in Paris and well, The Crow. But remember, given that next weekend is Halloween, friends don’t let friends dress like the Crow.