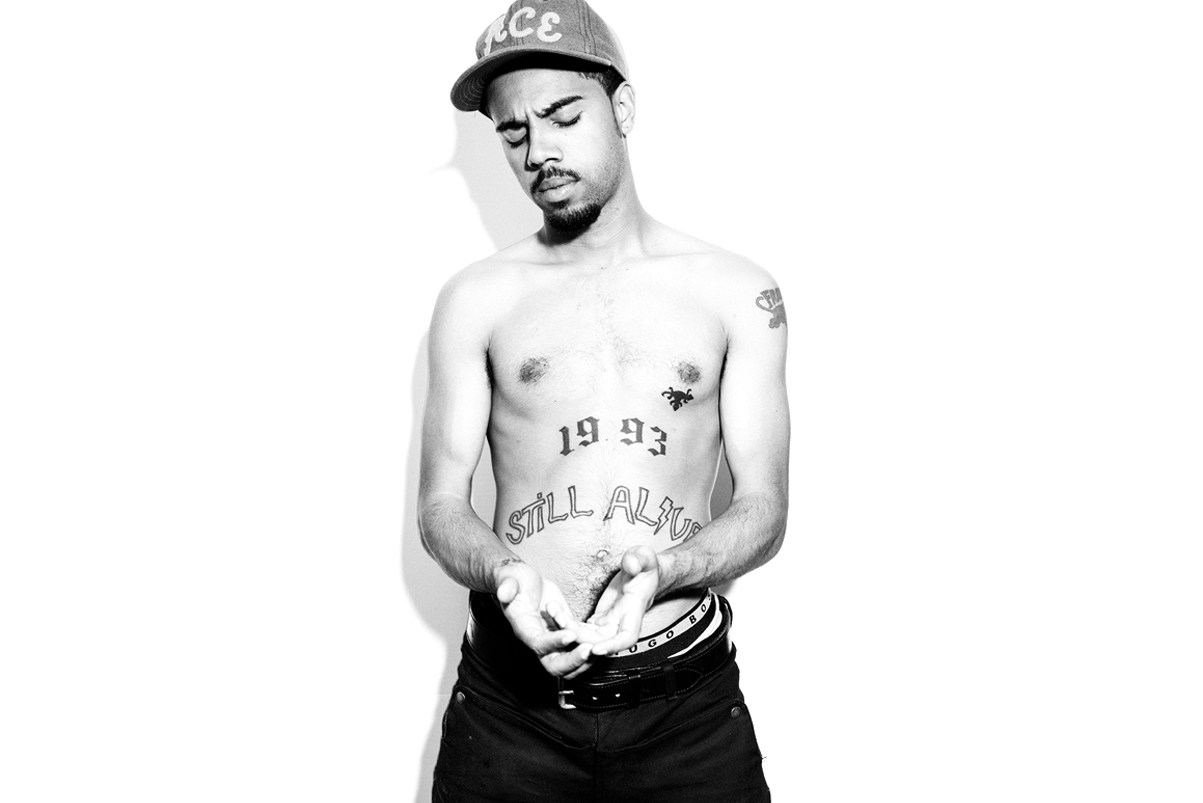 Contrary to popular belief, Vic Mensa is not a member of the largest and oldest high IQ society in the world, Mensa. In order to gain access to Mensa, you have to score in the 98th percentile or higher in a supervised IQ test (Stanford-Binet = 132 or higher; Cattell = 148 or higher). Mensa was originally formed in October of 1946 in Oxford, England. Subsequently, the American Mensa became the second major branch, and not surprisingly, runs its own exam and entrance process. Notable Mensans include the dude who created the Dilbert cartoon, 90s rapper Chino XL who feuded with Tupac (see: “Hit ‘Em Up” and “Riiiot!”), and multiple award winning porn actress Asia Ferrera (along with like a bajillion chemists and writers and whatever). Even though Vic isn’t in Mensa, he can still write it on his business card since, well, it’s his last name…(Mensah with an “h”). He’s the founder of the rap collective Savemoney, which included a whole bunch of cool artists working together, including Chance the Rapper – kinda like an young rapper incubator. Anyways, Vic reps his South Side of Chicago roots pretty hard and it seems is evolving in to an activist rapper of sorts (according to Joe Ciolli), even with Kanye as his mentor…

Fun fact: as a teenager, Vic Mensa nearly died twice. He fell off a 30-foot bridge while sneaking into Lollapalooza and needed fifteen thousand volts of electricity and three days in the hospital to bring you this song. As for this song, it’s the opening track for the soundtrack to the new movie “Birth of a Nation” – about a slave rebellion in 1831 Virginia. Movie looks decent, has a 77% on Rotten Tomatoes and the Soundtrack is worth a listen too.

Feli Thinks he belongs in Mensa