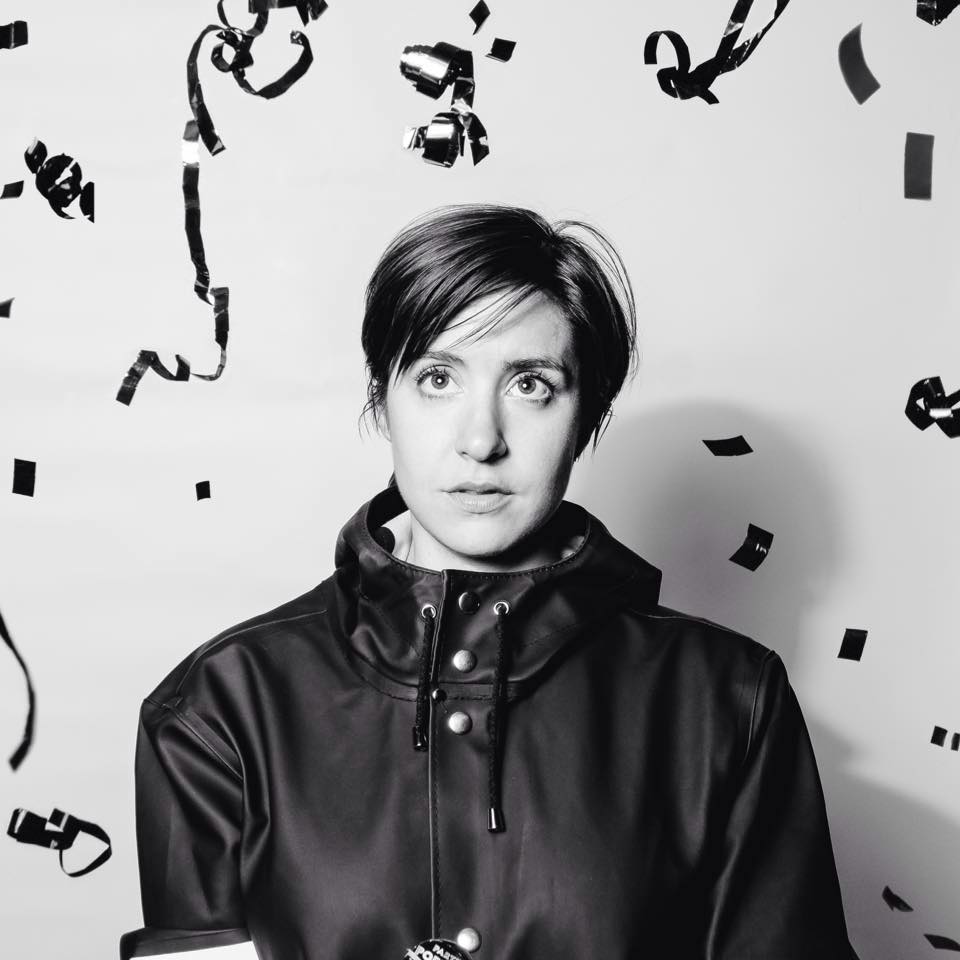 There seems to be a fair amount of folk/indie rock with female leads that are making solid solid albums (not surprising Laura Stevenson’s previous labelmate was Waxahatchee). The newest to this year’s list, Laura Stevenson and her album “Cocksure”: a Hudson River Valley-native who’s obviously since moved to Brooklyn. She’s opened for such acts as The Gaslight Anthem (I cry myself to sleep often reminiscing on their sad collapse after the #epicfail of “Get Hurt” – TGA’s last album)  and Kevin Devine (could never get behind this dude, even though people tend to go nuts for him :-/ – idk man, has to be the Brand New effect, cuz he stinks. What a whiner). This album’s a solid full-on listen, with all sorts of 90’s influences and new-wave indie rock chillness. If you’ve got Spotify, just press play and go back to work. That’s what I’ve done at least. Or don’t. Whatever.