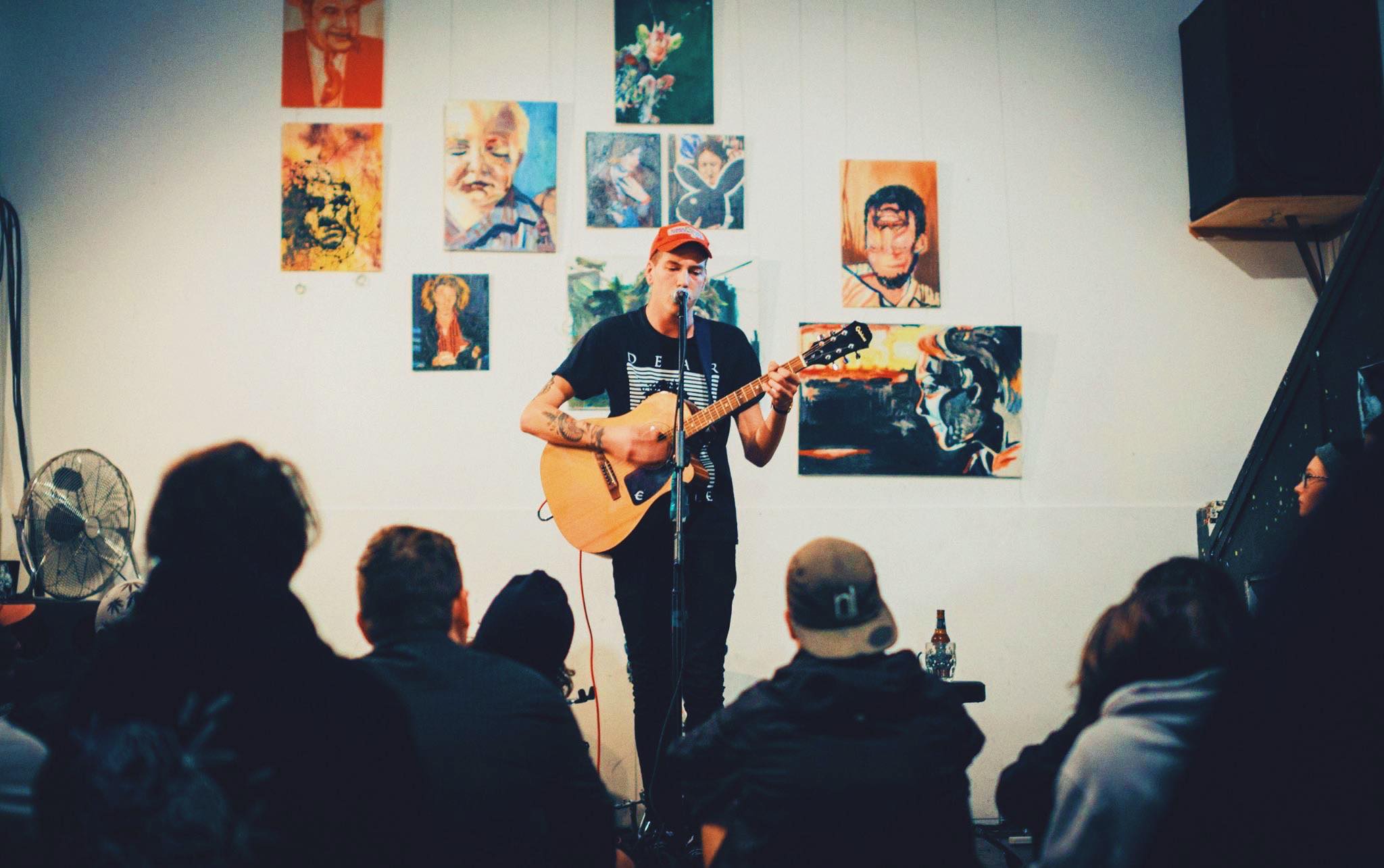 Little Brother has feelings too

by Felipe
0 Comments
In honor of whichever makes you more upset, the RNC or the Cavs winning the championship – tough call there – (hey, at least the NBA doesn’t call themselves “world” champions, like the NFL or MLB, who for some reason, don’t include the rest of the world in their competition :-/ I’m gonna petition my rec soccer league to crown us some meaningless title too. No, we didn’t “win” it technically, but if the KC Royals & Denver Broncos can be World Champs, then my third place indoor over 30 rec league might as well get a title too, right?), comes a song called, you guessed it, “Cleveland, OH” from a band called Little Brother. And in keeping with their name, they sound like they got beat up a lot growing up. LB is an acoustic emo project from the Newcastle, Australia lead singer of the band Trophy Eyes and are signed to Hopeless Records (man are they emo!). So I guess the lesson here is, picking on your younger siblings (besides deserving it) is a way to strengthen their character. And when they succeed, it’s approximately 40% because of your “tough love.”Just ask my sister. She’ll vouch.