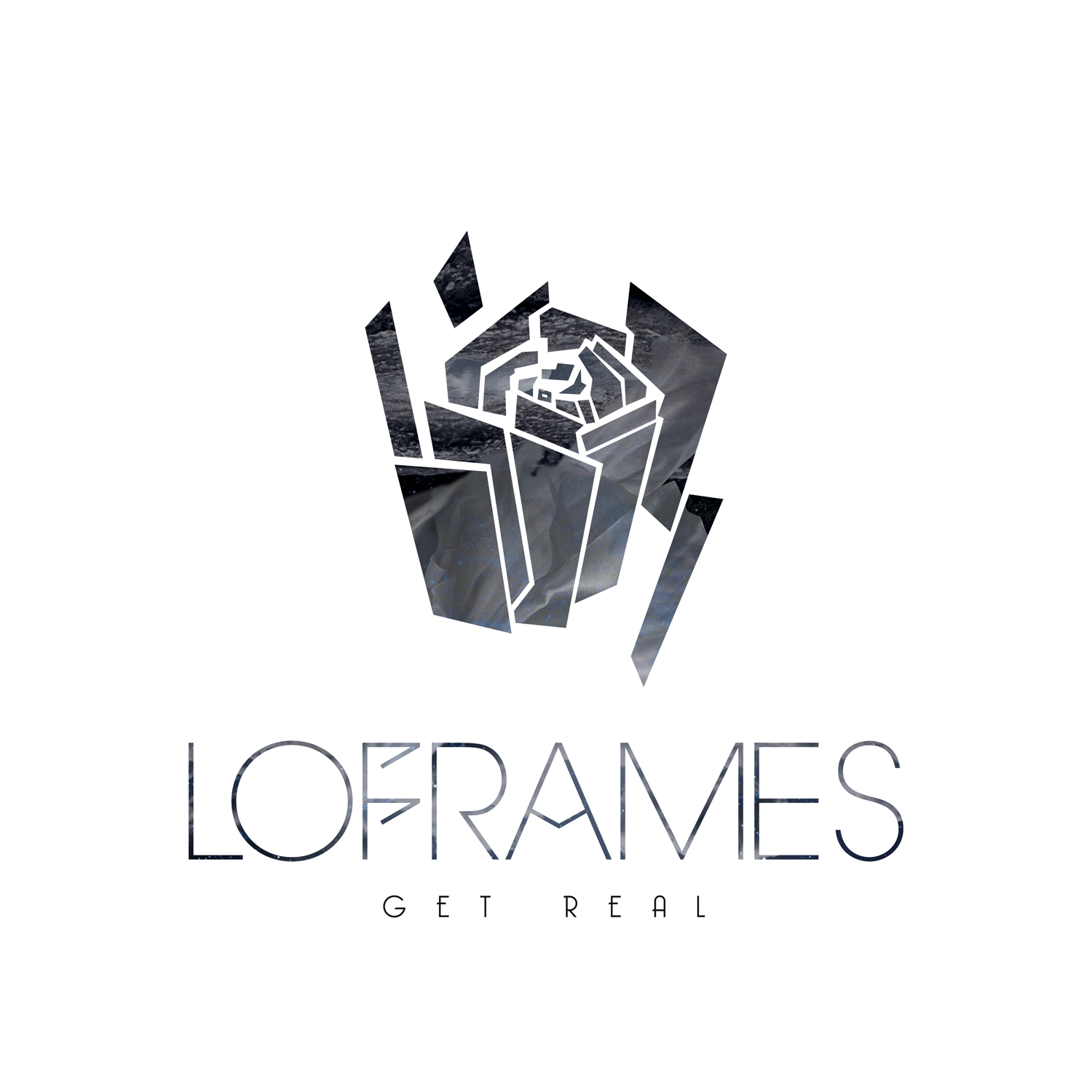 TMD’s love for Antibes based restauranteur Franck Russo dates back to late 2013 on a submission by his former act Freak You.  Casually following his music endeavors since then, we have come to learn about his brand new collaborative project Loframes.  Together with London born James Tuill, Loframes cross polinates the perfect Pop/Jazz/House hybrid genre in their new single Get Real.  Full artist bio and track info below.  Enjoy!

‘Get Real (Can’t Touch Your Love)’ is the debut single from Loframes, a hands
across the water partnership between London born artist James Yuill and French
producer Franck Russo. An addictive introduction to the band, ‘Get Real’ is a lovelorn
yet satin sheet smooth ménage of classic Pop songwriting and Deep House that
does more to rehabilitate the saxophone in 3 and a half minutes than anyone since
Tim Capello’s oiled torso took centre stage on the Lost Boys soundtrack.
Turning their debut over to two of their friends, ‘Get Real’ come with remixes from
Roche Musique’s Kartell and up and coming UK producer Aashton. Stripping
the track back to its essential dancefloor components Kartell works back from
there to create a stunningly deep rework, whilst Aashton injects more than a little
bump’n’grind and Garage shuffle into the proceedings. Both remixes are sure to
soundtrack dancefloors and poolsides alike throughout 2015.

Completing the package Loframes give us ‘1996’, a track that eschews the romantic
pathos of ‘Get Real’ for more straight up dancefloor euphoria. A hands in the air
House anthem that acknowledges the ‘90s sound without being beholden to it, this is
the kind of track that will make ‘em sweat everywhere from South London basements
to Miami beach parties.

Already selected for Toolroom’s upcoming ‘Poolside Ibiza 2015’ compilation (mixed
by Cyclist) ‘Get Real’ sees Loframes up at the crack of dawn to place their towel
on the music industry’s sun lounger, staking their claim to be one of 2015’s most
exciting new electronic music acts.

ABOUT LOFRAMES
Making their debut in 2015, Loframes is the partnership of British singer, songwriter
and producer James Yuill and French producer, and restaurateur, Franck Russo.
With releases on labels such as Chess Club and Moshi Moshi, James’s music has
earned him praise everywhere from The Guardian to The Daily Star, Popjustice to
the BBC. Franck meanwhile has enjoyed success as a producer with releases on
labels such as Berlin’s Bpitch Control and his own On The Fruit label.