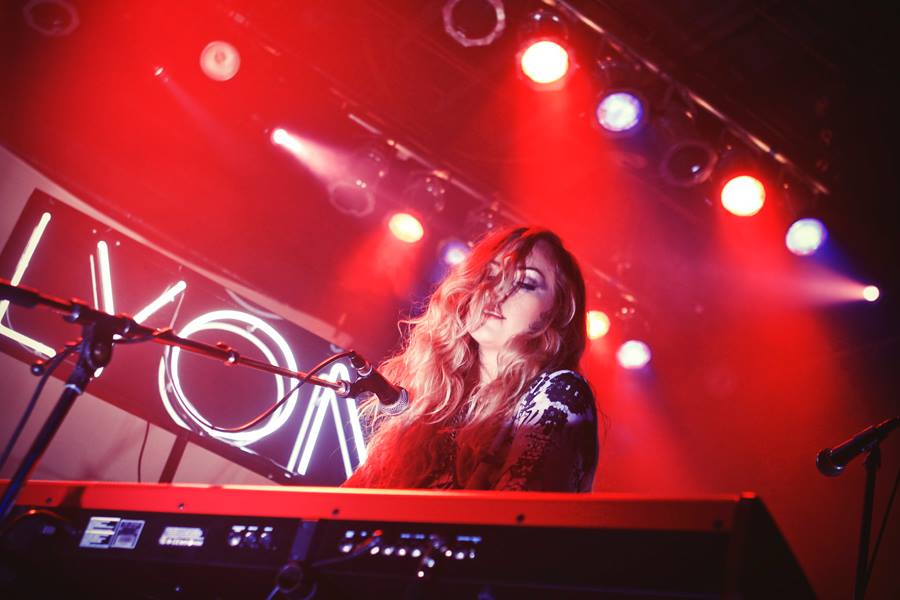 I’ve been crushing on Wolf Saga’s remixes since I heard his take on Lorde’s Team. Here he’s teamed up with LYON again to create a something straight out of a Tears For Fears that never got released. The swelling synth, sounds from the drum pad and ethereal vocals come together quite nicely.

Just when you think you have this song pinned down it drops into another gear at around 3:40 and takes you to another place, another dimension, a club where men’s jackets have shoulder pads and Deloreans parked out front. What could be better than that?

I’ve included the video of the original song in case you wanted to hear it’s Cranberry’s-like sound in it’s unvarnished state.