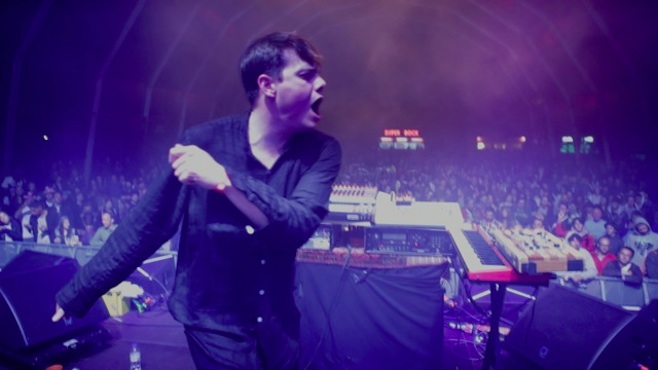 Mas Ysa, a Montreal native and current Brooklyn resident, has given us a Tale of Two Songs – that’s not the name of it, just what I’m calling it. There’s just something about this song. Can’t peg it down. The way it builds with some occasional background Peruvian flute band. Then at 2 minutes, when it slows down, and pumps that space ship air horn sounding like the trailer from Ridley Scott’s Prometheus (which I wish there was more of btw [both the air horn & Prometheus]. Especially at 2:20), then kicks it up a notch with what appears to be some cousin of a yazz-flute… (right? that not Ron Burgundy doing a little ham n’ eggs? “East Harlem shake-down. E-Flat. Let’s keep the cymbals splashy, and Jerry, let’s take the base line for  walk.”) Pretty sure that’s him. Basically this Mas Ysa character loves: South Park, SciFi, and Will Ferrell – and combined them all in to one.