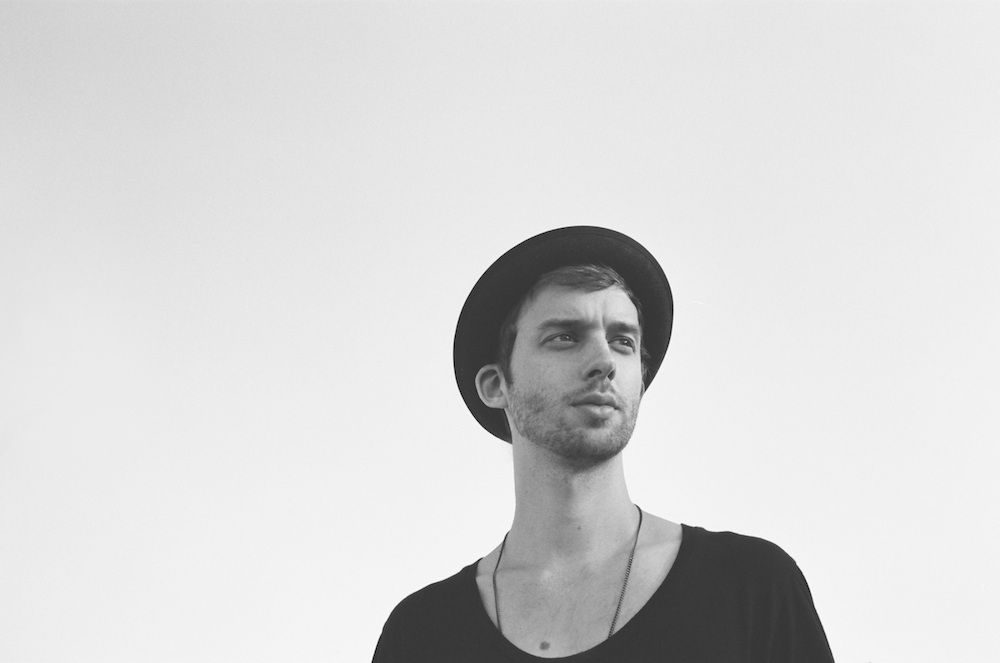 West Coast man Jaymes Young teamed up with Phoebe Ryan for this slow burning break up track about how they “just can’t seem to get it right” that I’ve weirdly been listening to on repeat for the last week or so (especially now that it’s gloomy and rainy outside). Aren’t rainy summers the BEST? As he writes about his multitude of heartbreaks (a-la Taylor Swift but with less power angst and supermodel cameos) he created a Tumblr where he posts emails from fans about how they’ve connected with his music and helped cope and stuff. So if you’re feeling particularly forlorn and/or devastated by that guy/gal crushing all ur hopes and dreams of a perfect Montauk Summer together even though you only met twice before he made out with your roommate, shoot him an email…. You may get internet famous.

What Would Feli Say? #wwfs