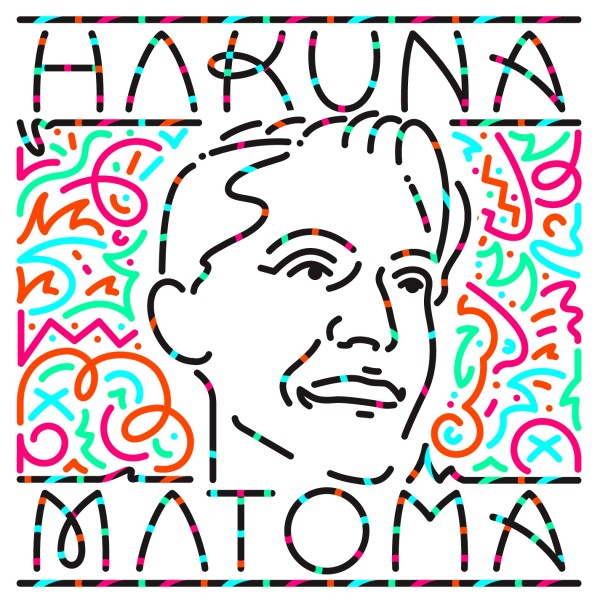 Electronic music is starting to come out of the big-room, massive-drop electro house rut and into an exciting new pop-driven route, led by guys like Jack Ü, Zedd, and most recently Matoma whose unique brand of tropical house pop has recently been in the limelight thanks to his enormous and loyal Soundcloud following (nearly two hundred thousand followers deep) and a slew of high-profile features and massive pop songs.

Instead of going the tradition album route, the forward-thinking producer decided to do something different, with his debut Hakuna Matoma organized as a digital “subscription” (described below) – one of its kind – featuring top-notch A-listers like Popcaan, Wale, Nico & Vinz, Jennifer Lopez, Jason Derulo, Akon, and hopefully more in the future.

“When I was releasing music by myself I could just put up my songs whenever I liked and engage with my fans all the time, and I think that’s how I really developed my sound and made my name. When I signed with the label, I really wanted to do an album, but I didn’t want to lose that vibe. ‘Hakuna Matoma’ is my living album that will continue growing as I grow with you guys. Many songs are finished, and also some of it will be written as I go, but I want my fans to come along with me on that journey because you are my inspiration and heart!” – Matoma

Be sure to stream below and follow Matoma on all digital platforms to be notified when the Big Beat artist adds new surprises.