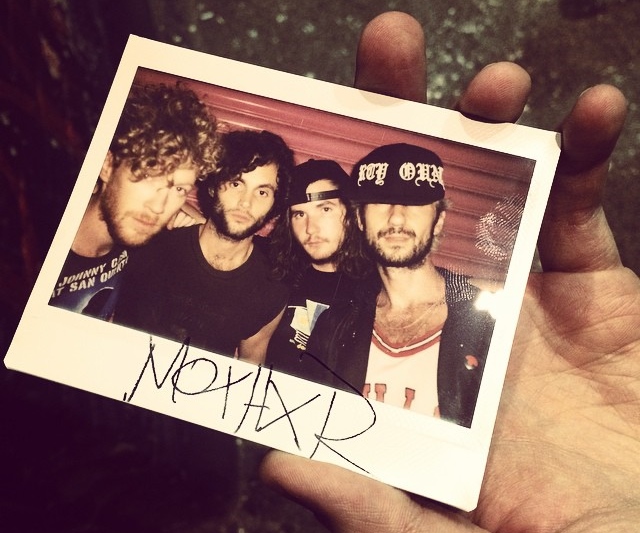 In 2014, a random song was uploaded by an unintentionally mysterious band named MOTHXR. It rose the ranks of Hype Machine without anyone knowing that it was fronted by Dan Humphrey of Gossip Girl, aka Penn Badgely. Seems GG was a better place for musicians to develop than actors (Taylor Momsen is a badass rocker and Leighton Meester actually makes really nice music). And if you were neither actor nor musician, you got to marry Ryan Reynolds… Not a bad consolation.