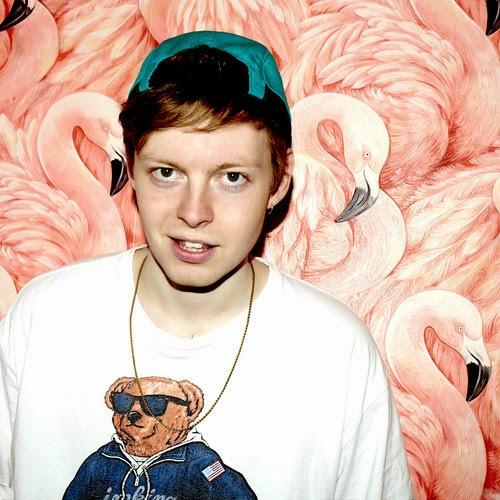 Consisting of “Only Real Guys” from West London, and led by a smug-face-makin’ adorably ginger dude, Only Real are back out with a fun summer sounding EP. His tunes are “baby music for babies” and “guitar music for people who don’t like guitars”… idk what that’s supposed to mean. Regardless, Only Real is mainly one dude named Niall Galvin – a self claimed “sick guy!” and chill drowsy-rap-popster. He’s exactly what you’d envision of a Cali beach bummin’, garage band playin’, long board cruisin’, backwards hat wearin’, slacker – if he was from West London but his identical twin was in SoCal and they could like, “feeeel” each other; just like Lindsay Lohan in The Parent Trap… (I have a sister, ok? chill). At least he’s not recording songs in his bedroom anymore.