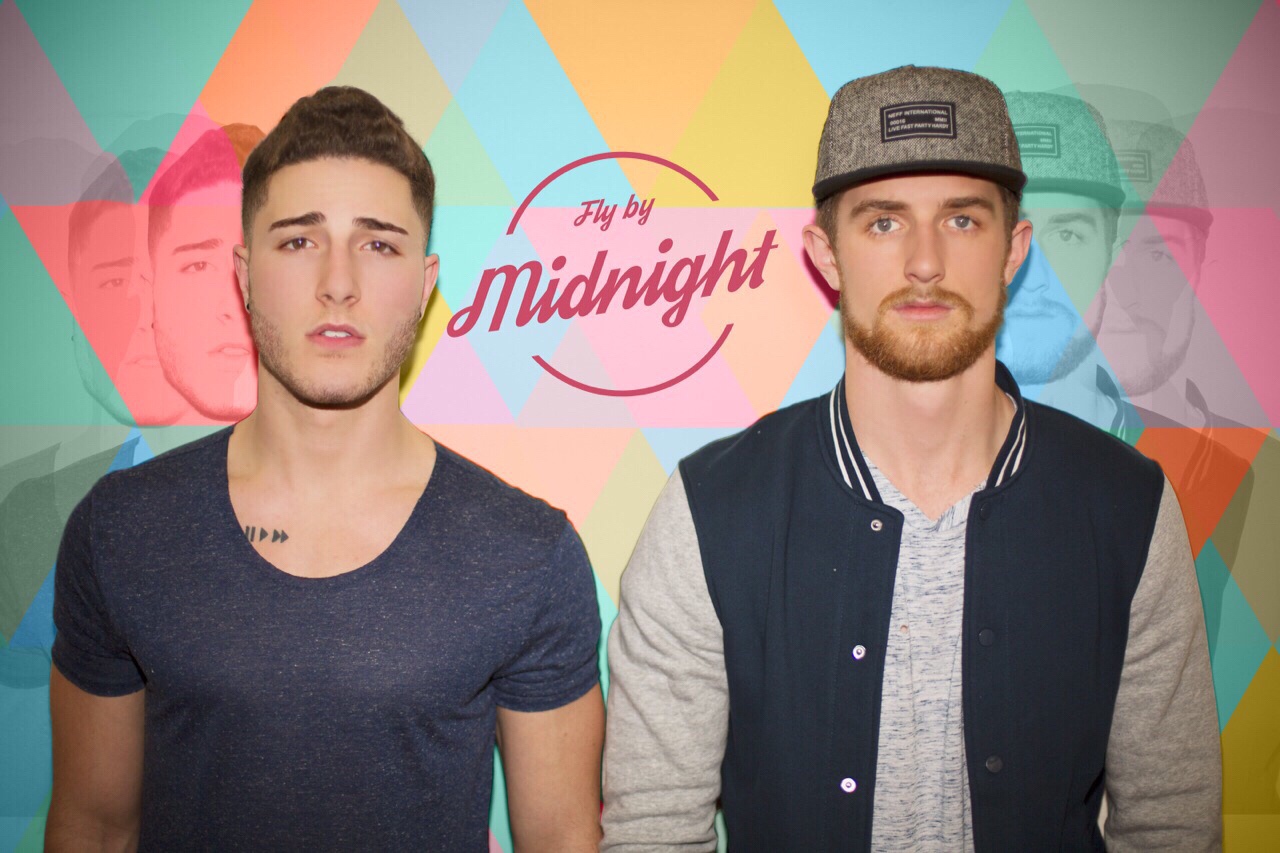 Did you hear? Brooklyn’s where it’s at! The mantra is real and the borough is hitting critical mass. But for real, we couldn’t be more excited to premiere the debut single from NYC-based retro-pop duo, Fly By Midnight. The band creates a pop with an eclectic mix of genres that include dance, electronic, experimental pop, indie drive and alternative. “Brooklyn” tells the story of a reckless romantic fling incorporating all of the exciting elements of what it’s like to venture in the most populated borough of New York City.