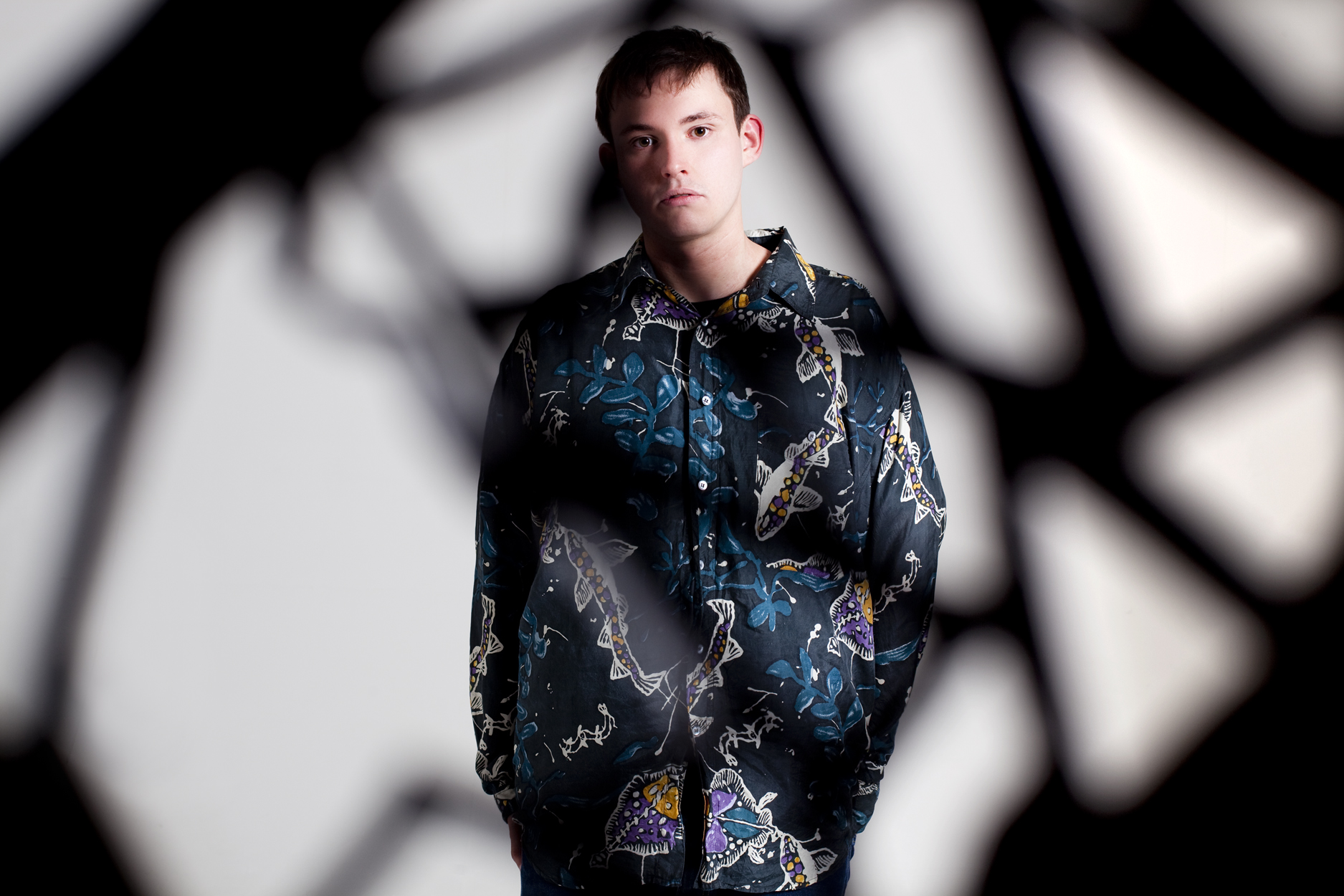 Hudson Mohawke is a really cool nome de plume. Although Ross (his real name) is neither from anywhere near the NY Hudson Valley area, nor does he have a mohawk…. So ya… Is that irony? or just “not”..? After Alanis Morissette I can never forget which is which… :-/ The Glasgow native/London transplant has been scratchin’ jams together since he was 15 (now 28), collaborating with all sorts of ppl (Kanye, Travis Scott, Pusha T, etc) and has been defined as “genre smashing.” That’s a pretty awesome way to be described, I’d say. This track, not particularly EDM-y, but it’s got a bit of a #tbt feel to it… hence its selection (ya it’s not Thursday but whatever… shut it. Pretend you’re reading this on a Thursday). That and it’s brand spankin’ new. And awesome. He’s on a US tour starting now-ish.