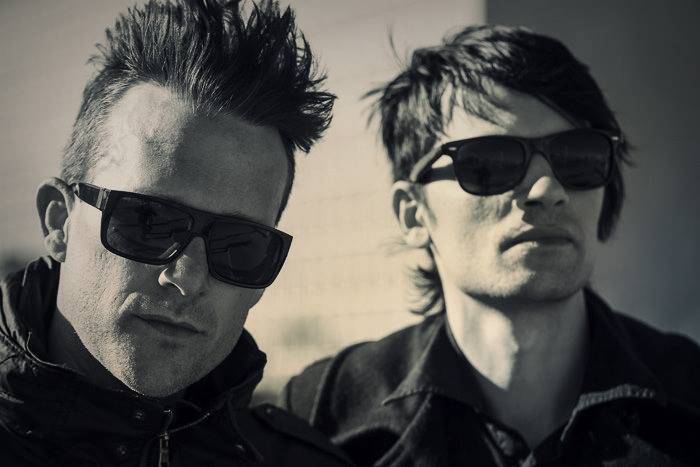 Summer might be over but but don’t tell that to TMD alums Night Drive. Cause they’re keeping the dream alive with their brand new remix of Goldroom‘s “Till Sunrise”. While Night Drive’s been busy in the studio producing their new album they stopped the presses when they heard the airy vocal stems featuring Mammals. The two producers decided to make use of the studio time and put their own spin on the track. Adding live bass, guitars, and layered with silky electronic textures, Night Drive has created a unique track that stands all on its own. The remix picks up the pace with a soothing pulse of energy that glides along the top of a soft undercurrent to the end of summer.

Keep your eyes open for the band’s new single, “Young Rivals” releasing early next month with an official remix by ASTR and official music video by their ongoing visual collaborators, Lobo Sucio Creative.