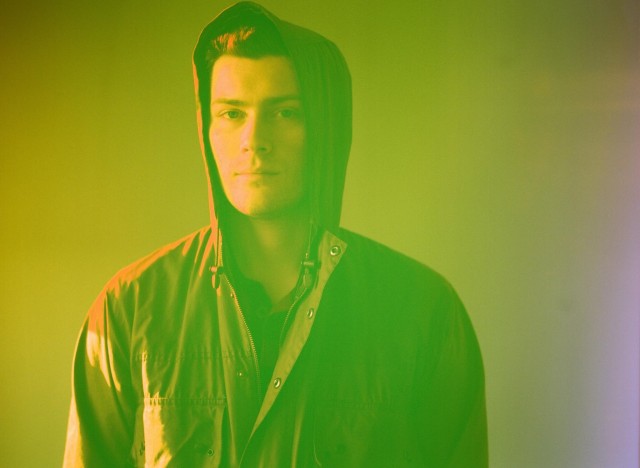 Well here is some news to brighten up your Monday: RAC is making an album. Portland native,  André Allen Anjos, a.k.a RAC, has been churning out remixes and covers for the better part of the past couple of years. (You can see the extensive list of remixes over at his soundcloud page.) However, it appears Mr. Anjos is now stepping out of the rework game and creating original songs for an album; and talk about coming out firing. “Let Go” is a surprise up-beat treat featuring vocals from none other than Bloc Party’s Kele and MNDR’s Amanda Warner. We may be at the tail-end of the summer, but a song like “Let Go” will keep the fire burning a little bit longer.