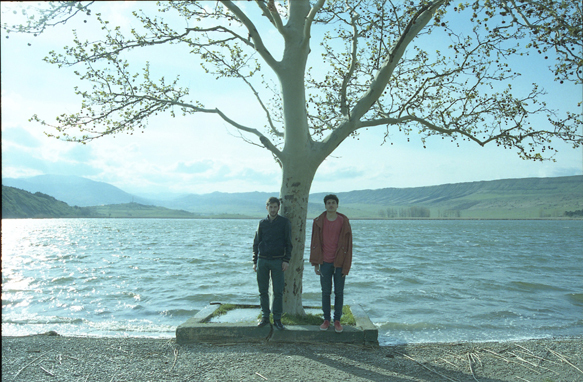 FOR THE WIN! Loving this Rotkraft right now. Just so smooth and downright sexy. Super choosy beat going on here. Here’s what we know: Rotkraft was formed in Georgia, Tbilisi in june of 2011 by friends Lasha Margiani and George Japaridze. At first they were more attracted in mixing but in the summer of 2012, group made some original productions and remixes. Including a solid remix of Goldroom’s Fifteen. And here we are.