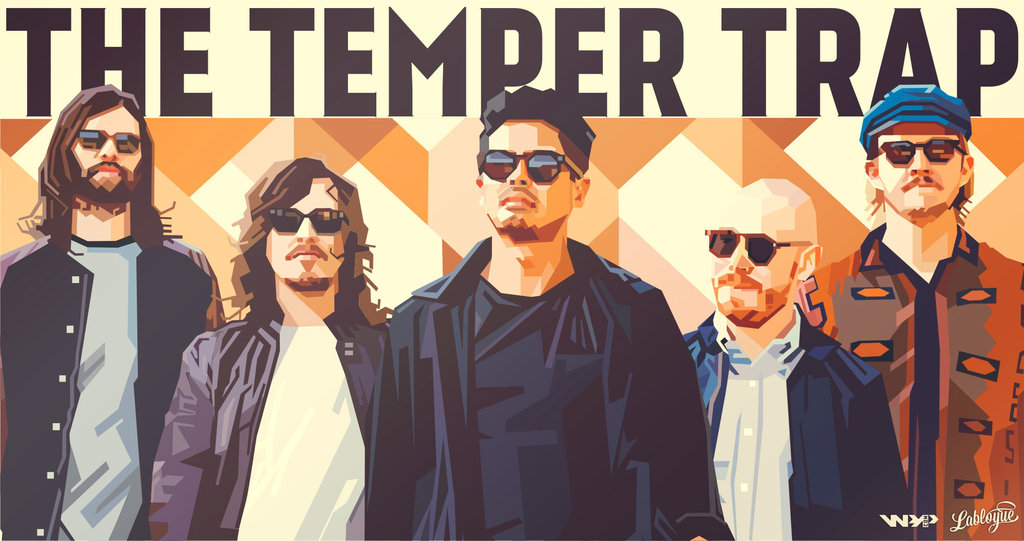 Seems we lost our Temper Trap

The Aussies guilty of making everyone addicted to “Sweet Disposition” (currently sitting at > 100mm Spotify listens) are back with a new album in June. Their first single from it is this song, and it’s kinda good I think (what do you think?). Their first album Conditions was a mega success and assuredly bought them all sorts of sweet Aussie gear like bbq’s and pet dingos and stuff. But when their sophomore self-titled album came out, well, exactly… most people not Down Under (can you say “Up n’ Over” for anything not Australian?) probly don’t even know it came out. And that was 4 years ago. woof. After some band members issues, some regrouping, some digging themselves out of a one-hit-wonder labeling, they are givin’ it a proper go. Seems to me they’ve moved along from their indie-Conditions stylings to something more akin to Imagine Dragons, but with way way less Spotify listens.