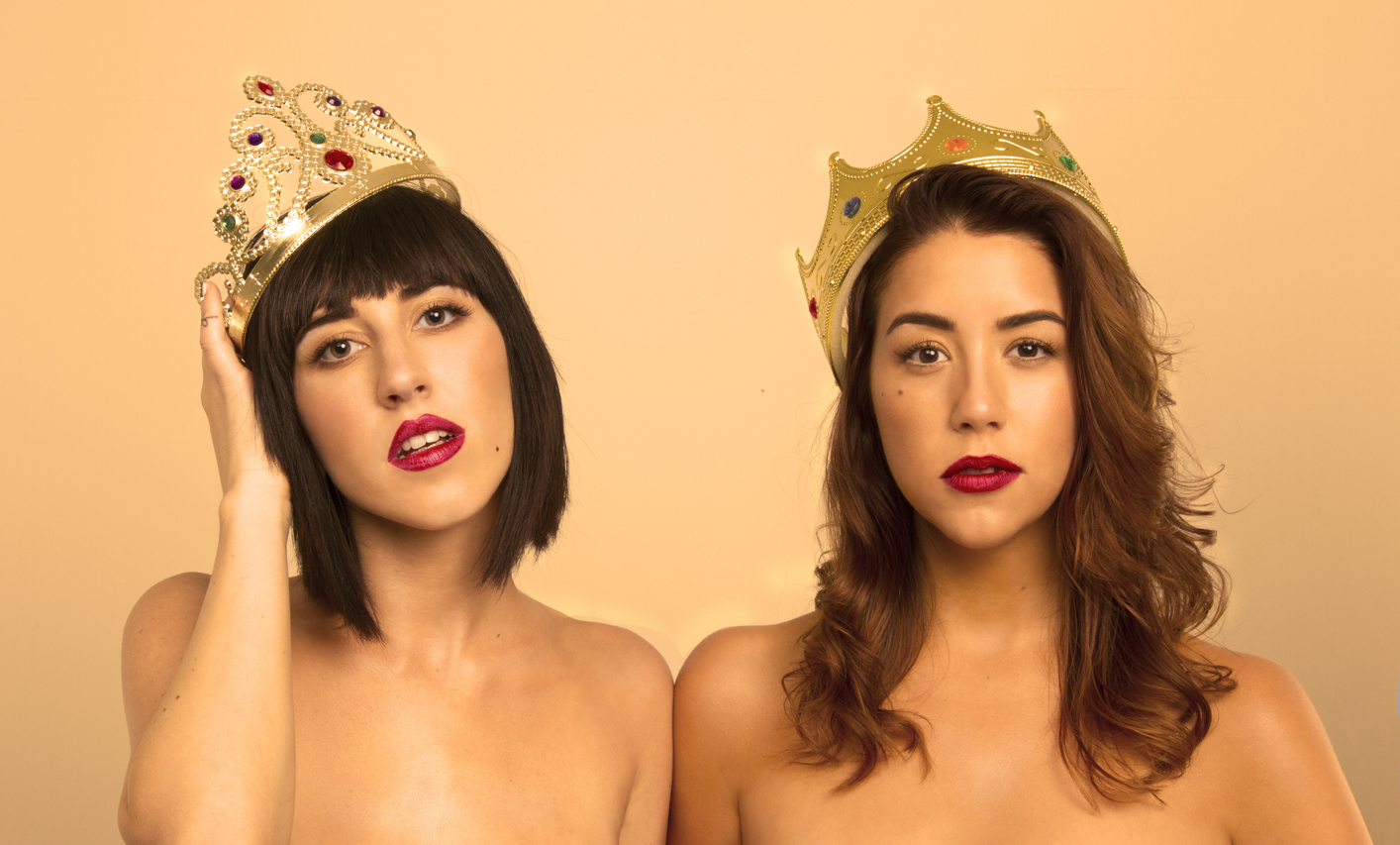 “Beats are where the magic’s at”, says SIREN, an LA based indie-pop duo (Skyler Stonestreet and Kat Ostenberg) with a penchant for rap music. You may know them from their debut stunner “I Think I Like You” which premiered right here at TMD back in April.  After three days on top of the hypem charts these modern day Indigo Girls had their own Cinderella moment.  Their lives have not yet changed since signing with Warner Brothers Records earlier this summer but the perks have certainly been nice!  Topping that list is having their song produced by The Chainsmokers and premieried just yesterday on Buzzfeed.

KANYE was written by SIREN and close friend/producer Mike Del Rio, in a euphoric state of admiration caused by years of failed late night freestyle sessions to various 808s & Heartbreak instrumentals. “Kanye cares and believes in everything he is saying. He puts things out in the universe and makes them happen and it is super inspiring. His name should be Kanye ‘manifest’ West. Kidding/not kidding ha!”, remarked SIREN in a rare email interview late last night.  When asked what it was like working with The Chainsmokers, the duo replied “We expected their kisses to taste way more like cigarettes. JKJKJK…they are hilarious dudes…but no make out sessions…(not yet anyway).”

Between collaborations with international DJ superstars, SIREN spends most of their time in Los Angeles’ Paramount Studios laying down their upcoming record, to be released by Warner Brothers Records this fall.  Until then, enjoy your summer and follow all the sexy behind the scenes SIREN drama on Instagram @wearesirensound.