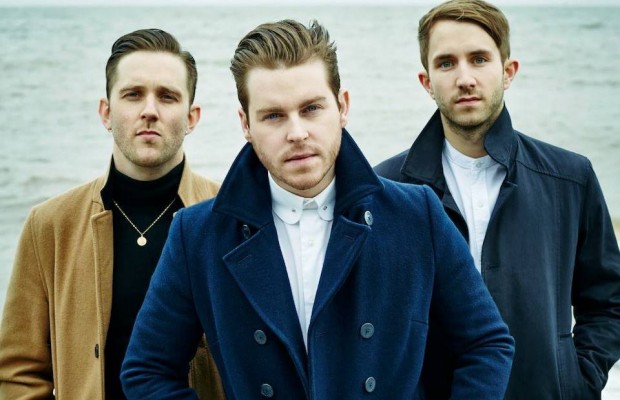 New Band Alert! Unsigned Welsh trio, The Hearts, are attacking 2015 with the brash and bravado of Gareth Bale and….umm… are there any other cool & famous Welsh athletes..? :-/ umm… no, Ryan Giggs is not cool and does not count. Hopefully like Gary Bale, they leave the UK soon and come visit the states and bring this new sound with them… I think it’s called rawk-n-role..? Idk, it’s something new the kids are crazy for. It’s fast paced indie rock and really sounds great. I had to dig in to the Welsh music blog scene to find out anything about them… Ya. I’m just as surprised by that statement as you are. Anyways, for any UKers on here. They are on tour. London May 21.

Give it a shot. Press play. I dare you.