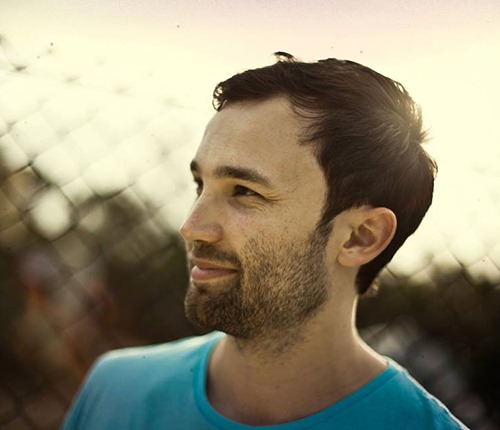 Yo! The Diamond Cut resurrection is real. It was an honor to release his remix of Badboxes – JSMN back in October and two weeks ago he followed up with yet another masterpiece.  I’m a big fan of most everything blessed by Vitalic Noise, and Thief is no exception.

Here’s the BIO: “Thief is the new electronic pop project of PJ Wolf. A previous winner of the Triple J Unearthed Top Song competition and recipient of the Foundation for Young Australians Buzz Grant, PJ was recently shortlisted for the prestigious Vanda and Young songwriting competition for his track Closer. Thief was born when PJ traded in his guitars for synthesizers, crafting a fresh minimalist sound that would embrace the aesthetic of contemporaries such as Metronomy, Frank Ocean and N.E.R.D. Tapping the talent of producer Matt Redlich (Emma Louise, Hungry Kids Of Hungary, Yes You) to help out with production and mixing he shared with the world his debut single Broken Boy on September 6th, 2013.”