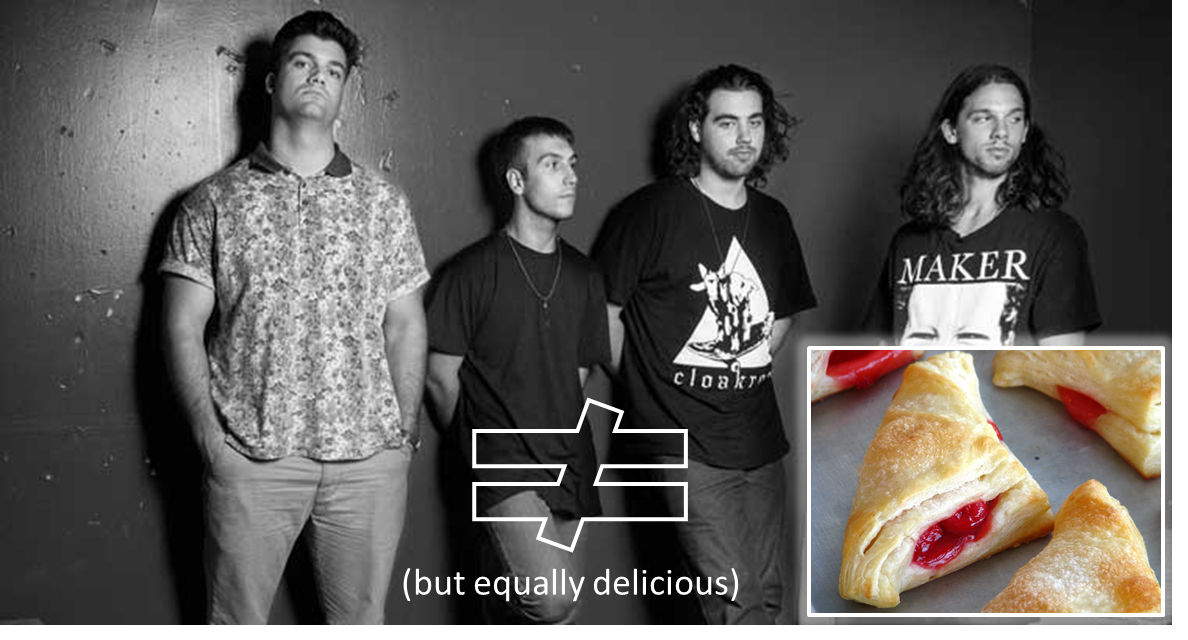 by Felipe
0 Comments
2016 might be their year. One convert at a time, Turnover is becoming a band that whoever listens, keeps listening. A super great break out album, Peripheral Vision. Adoration by genre-crossing fans. Sharp and resonant lyrics. An easy going vibe conducive to repeat listens. And a great label full of killer up-and-coming bands: Run For Cover Records (Pinegrove, The Sun Days, Pity Sex). They are currently on a Europe and UK tour with four previously shared FSL bands: Moose Blood, PUP, and Boston Manor (sweet new tunes out recently). Without terrible success their first few years of existence, and nonstop touring taking its toll, the band decided if something didn’t change, they’d cut back and make this more of a “hobby-based thing.” That allowed them to take some risks (if you can call it that) and make some changes to their sound, just do whatever they wanted without the fear established bands have of pissing off their fan-base (as reported from last night’s Cymbals Eat Guitars show in Brooklyn). The risks have paid off, and this year “has definitely been the coolest and best year,” taking them to Europe, Japan and Australia. The real question now becomes, so what’s next? Do they take more risks and mix it up again? Hang tight to what’s paying the bills? People hate on bands selling out, but usually selling out goes hand in hand with gettin’ paid son ($$)… so who are we corporate sell outs to judge?
Speaking of hanging on to things, here’s an older track from a few years back. The EP came about when they mixed up their lineup and brought Eric Soucy in for guitar and back up vocals, initiating the transformation to their current sound. This song’s about the fallout with that person you kinda hung on to, who was always around, but never “the” person. You never meant to hurt anyone, or yourself. You both knew the deal. Still didn’t change the way things ended up.
Feli Says Listen to Peripheral Vision on repeat