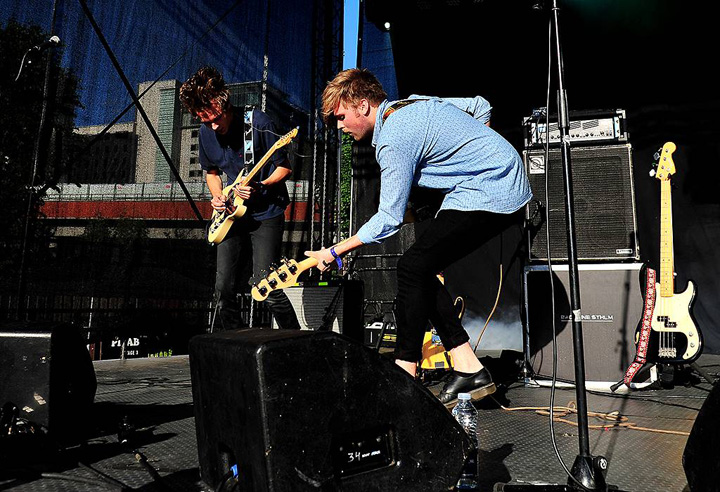 Freakin Stockholm man! It’s ironic that this track is called New York but all it does is make me want to move to Sweden. Can’t I just live there for 3 months a year? Thats all I ask. The Swedish are just dominating the hybrid electro/disco/chill/house scene and its making me excited.

This is the third Urban Cone remix for Oliver Nelson, and they just keep getting better. Also, peep the Deja Vu Remix from last year…so dope.