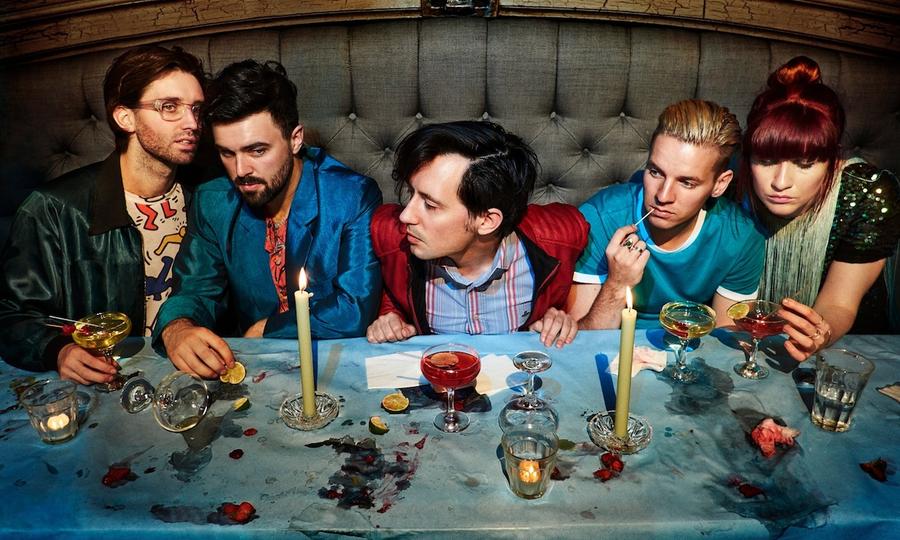 It’s pretty much common knowledge by now that Sweden is a hotbed for pop music, Australia is a hotbed for forward-thinking electronic music, and I’m pretty sure that the UK is on its way to becoming a hotbed for a new wave of rock & roll, with bands like Royal Blood and The Struts and their fresh takes on hard rock and punk.

While Royal Blood and The Struts are already on their way to the top, international major label deals in tow, there are still plenty of lesser-known UK bands reinventing certain aspects of rock & roll that are emerging, like Glasgow’s un-Google-able WHITE. The five-piece manage to bridge elements of 80’s new wave, dance music, and rock & roll, as illustrated by their latest track, “Blush”, which combines David Byrne-indebted vocals, futuristic DFA-style synths and bass, and an undeniable David Bowie-like swagger.

WHITE are the real deal. Check out the video for “Blush” below, you won’t be sorry.