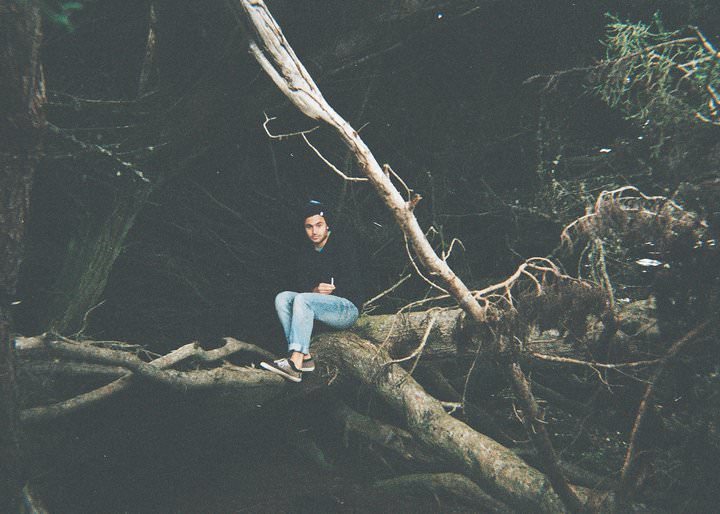 You know how certain songs can bring you back to a certain moment in time? Listening to Yellerkin’s “Tools” brings me back to the summer and fall of 2014; when I was trying to figure out my next step in life post-college, while spending as much time as possible running around the city, going to every concert I could.

Debut single “Heavy Love” picks up where Yellerkin left off, continuing with the organic folk-pop, albeit with a slight electronic tinge and a driving pulse that takes Yoke Lore to unchartered territories.

According to Adrian: “Yoke Lore is a technique of telling stories about how we are bound to one another and how we are bound to ourselves.The value of anything can be measured in how it connects to its various counterparts. Heavy Love deals with the weight that those relationships sometimes come with, but this is only one story among many that will make up the mythology of Yoke Lore.”

Listen below and purchase via the tastemakers at B3SCI Records May 6th.