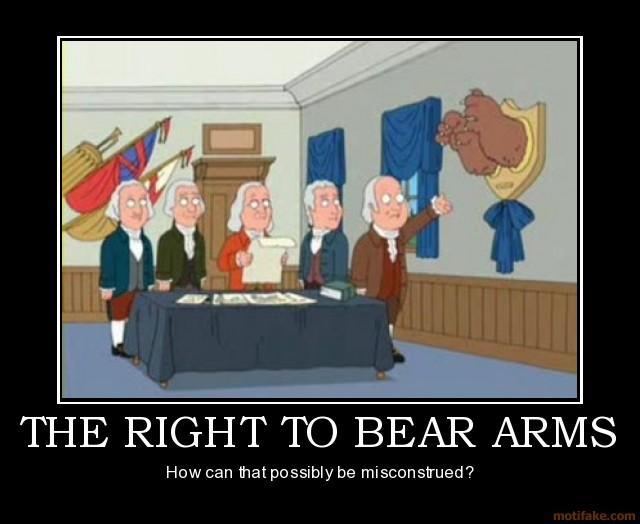 My mother always said “nothing good happens after midnight” as a way to keep me home on the weekends playing gin rummy and watching TGIF instead out clubbing like a regular 17 year old. Thankfully for all current teens out there, Bear Hands has amended this idiom to 2 AM with their new song – you guessed it – “2AM.” Now you can play gin AND get to the club when they open doors at 12! Too late for me though, since I’m now addicted to Baccarat (thanks mom) and too old for clubs… The Brooklyn based non-barbershop quartet originally formed up at Wesleyan, self-produced their first album “Distraction,” bounced around between a few labels, and settled on doing it all themselves, launching their own label called Spensive Sounds, on which they’ll release their new album “You’ll Pay For This” in April.