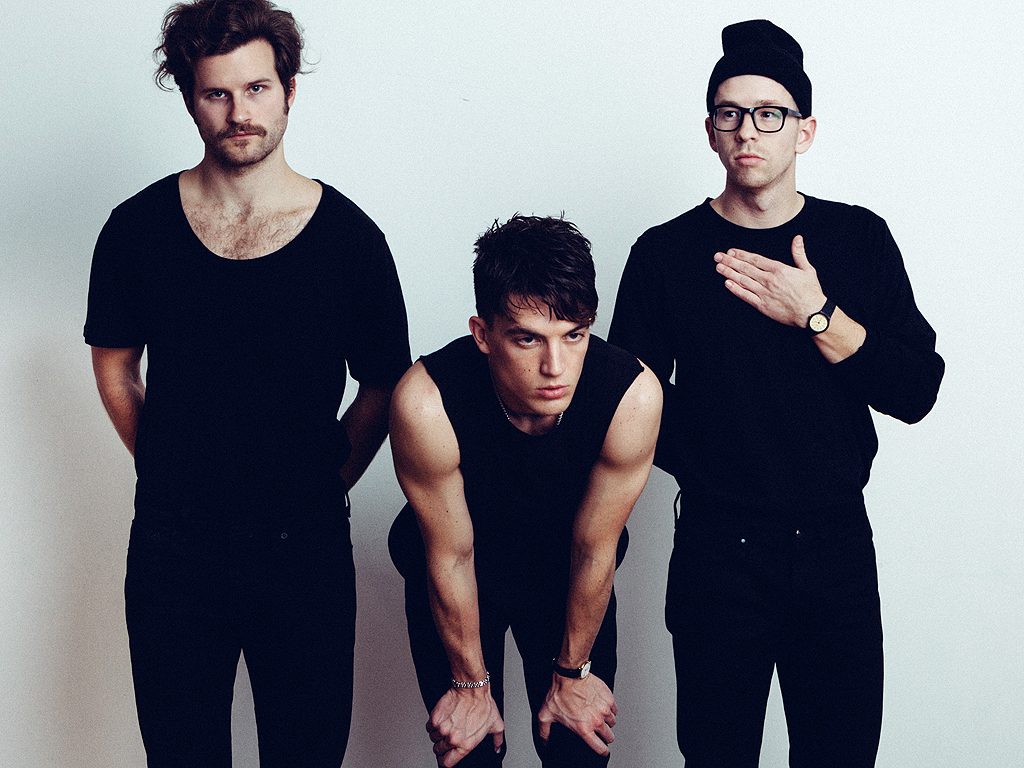 About a year and a half ago I posted LANY’s first mega hit single “ILYSB” (I Love You So Bad) and info on how they started this band as an incognito Soundcloud account, and actually thought they were getting catfished when some rando UK labels came a’knockin (they weren’t). Now LANY is selling out shows from LA to NY (get it? LANY… no, for real, that’s what their name means. Look it up if you don’t believe me. They wanted a four letter name, and considered TTYL for a hot minute, then decided they “didn’t want to be 13 for the rest of our lives“. Smart choice.). So I guess, you’re welcome LANY, for getting your name out there and singlehandedly racking up your Spotify listens in to the millions. After appearing on FSL, their career skyrocketed (!! not surprising though really) supporting acts like Ellie Goulding, Twin Shadow, X Ambassadors, Halsey, and a whole slew of festivals. Well, their new single has a cool name too, and also the phrase I say when chickenheads come a’cluckin: “yeah, babe, no way.” And if you haven’t heard “WHERE THE HELL ARE MY FRIENDS” (apologies on the all caps :-/), I’ve included it too.