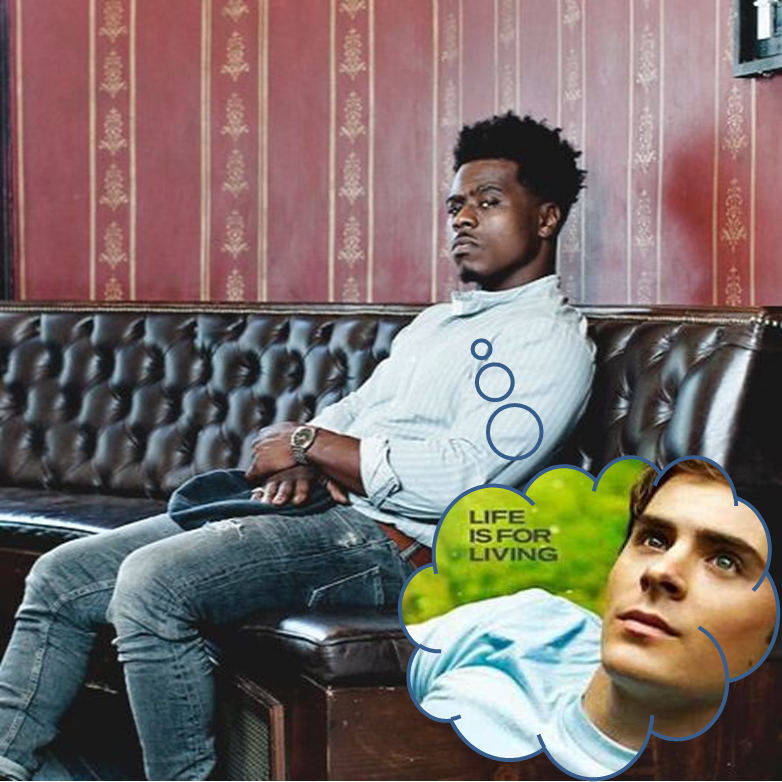 Bring Back My Name Is Earl (St. Clair)

When I first saw this dude’s name, I thought he named himself after that amazing Zac Efron movie where he chats and plays baseball in the woods with his dead brother while sailing or whatever, but then, after looking it up, saw that was Charlie St. Cloud, not St. Clair (womp womp). Ends up Earl St. Clair, the Cleveland native, named himself “St. Clair” since his first studio in Cleveland and his second studio, upon movie to California, were both on St. Clair street! What a coinkidink! I mean, he HAD to name himself Earl St. Clair, although Earl St. Cloud woulda be tight too. When Zac couldn’t decide between his real life gf and his ghost-bro?? Heavy stuff; life is for living, amirite..? Growing up with non-ghost people in Alabama had its influences on Mr. Earl, and his fresh New Orleans-feelin, swag-steppin happy jam is great for a day like today. Def Jam describes him as an “earthy, full-bodied shouldering blend of Outkast, James Brown, and Ray Charles” (good company I’d say). His debut album “Songs About a Girl I Used to Know” is coming out shortly, and this tasty lick is right off of it. Another track worth checking is “Man On Fire,” more of a burner, then the happy dance of “Feeling Alive.” Oh ya, he and Lebron share an agent. That’s kinda cool. Cleveland’s second son.