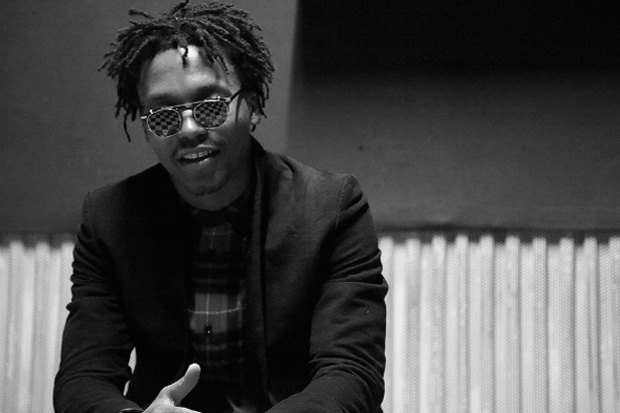 Chicago native, Lupe Fiasco, was born Wasalu Muhammad Jaco, and rose to fame in 2006 after his album “Food & Liquor,” which coincidentally were the only two things on my New Year’s Resolution list. Unlike the majority of bands I feature, Fiasco is no fledgling, starving artist. Beyond rapping, he runs a company called Righteous Kung-Fu, that designs fashions, sneakers, toys, comic books, other random stuff, and video games (Lupe loves himself some video games and was a competitive Street Fighter V gamer – he uses Ken – and is competing next week at GENESIS 4, after his challenge to play Super Smash Bros. was accepted by the current champ, Gonzalo “ZeRo” Barrios – he will be using Ryu). Mr. Fiasco has a major footwear deal with Reebok, using other rappers to design and promote gear. The anti-establishment, Grammy winning rapper was removed from stage while performing a 30-minute rendition of a song that contained anti-Obama lyrics, while in DC, performing at Obama’s 2013 inauguration… I wonder if DT asked Mr. Fiasco if he’d perform, or maybe they thought his name was a little too on the nose for tomorrow. This new song came out earlier this year and is the happy fresh jam needed today.