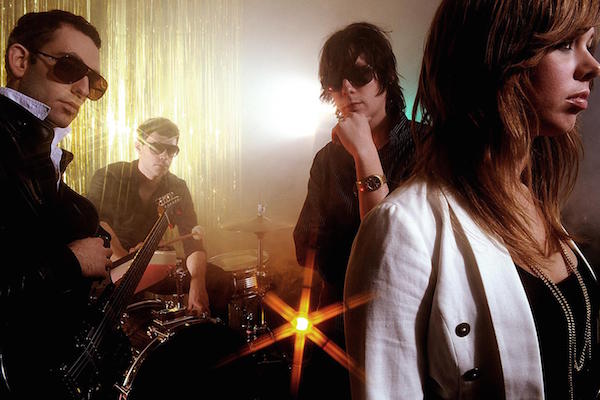 Chromatics will be releasing new album, Dear Tommy, seemingly any day now. There hasn’t been an official release date set, but third song “In Films” was made public last week. “In Films” follows the typical atmospheric, synth and electronic sound Chromatics are known for, but, it is probably their most upbeat and poppy song to date. No surprise, I’m a big fan of Chromatics and have had “In Films” on heavy rotation since it came out — especially given its uplifting tone that is fitting with the optimism that abounds in the warming days of spring.