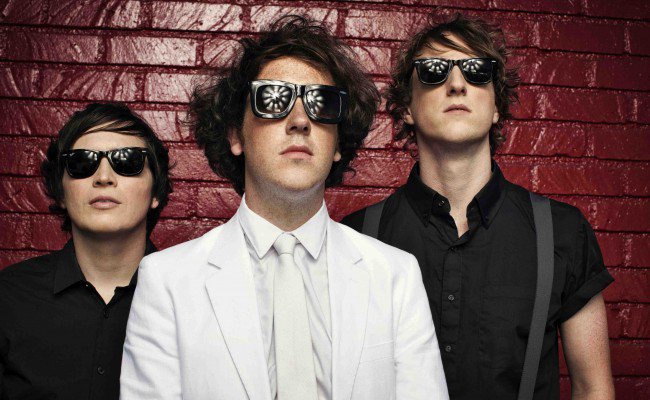 Wombats – Give Me A Try

Merseyside indie rockers (that’s Liverpool btw – home of legendary LFC), The Wombats, are on the rebound. After a triumphant platinum release, a crazy touring schedule, and unexpected success, they fell in to dark times loaded with vehicular accidents casting gloomy shadows and disrupting their chakra. After lots of hot yoga (true story – drummer Dan Haggis is a yogi), they’re back and groovin’ with their self-described Merseyside Mojo. Fun fact, Sir Paul McCartney offered to produce an album of theirs back in the day and if you throw your jumper to them onstage (sweater for those that don’t speak British), they will try their best to give it back, bc they’re a polite people. Give it a try* : April in NYC and May in LA.

Simon told me to tell you, ok? Feli Says Listen