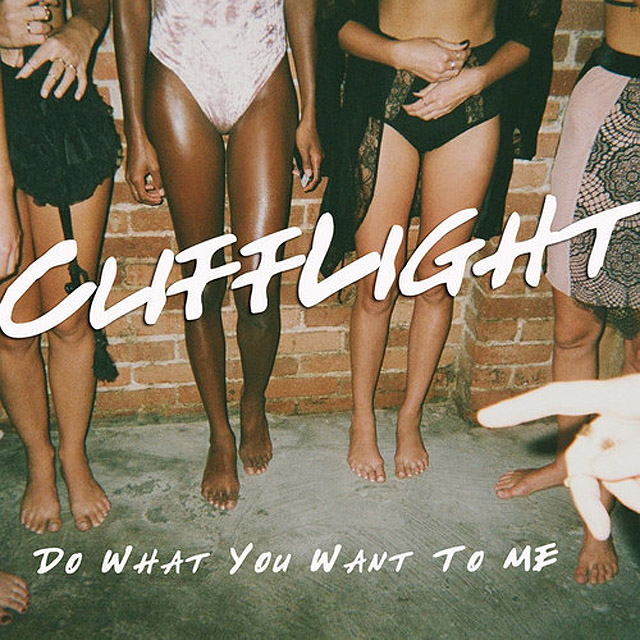 Fresh off another damn Pats victory, sexy synth-pop Bostonian quintet, CliffLight, all met at Berklee College of Music, although they “don’t wanna be known as a Berklee band,” which is weird since THAT’S where they met, and wouldn’t exist without it… but whatever. We should be glad they did cuz they are doing great things. They’re either ubes mysterious, or are just jerks and don’t like sharing (even though everyone know that’s the same as caring) because there’s like, no real info about them on the interwebs. Either way, two dope tracks below.